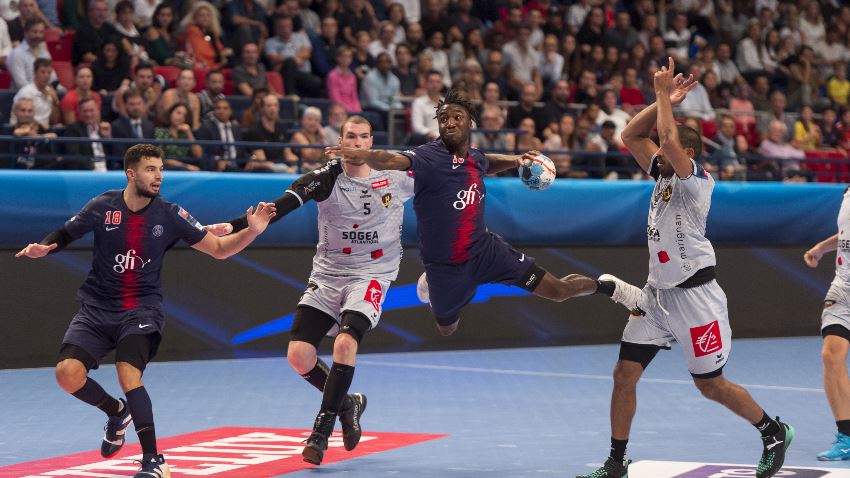 There are three teams in Groups A/B with a perfect record of four wins from four matches in the VELUX EHF Champions League 2018/19. But all three will be heavily tested in Round 5 this weekend.

PSG will travel to Denmark for the Match of the Week against Skjern, which have lost only one of their last 13 home games. Vardar are searching for their best ever start in the competition but have not won in Kielce in three previous attempts. And Szeged are hosting Flensburg.

The campaign draws worldwide attention to the fact that girls often do not have the same chances as boys, and that they are often prevented from exercising their rights. 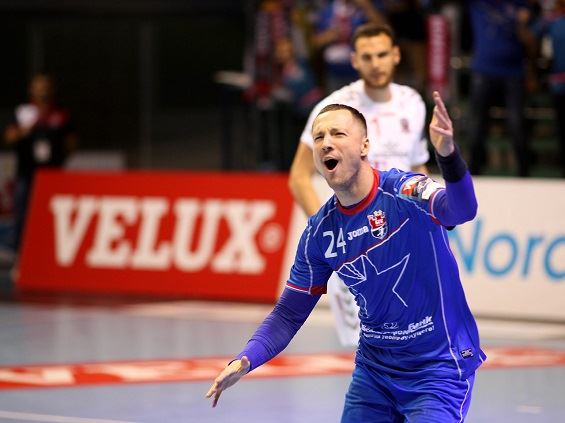 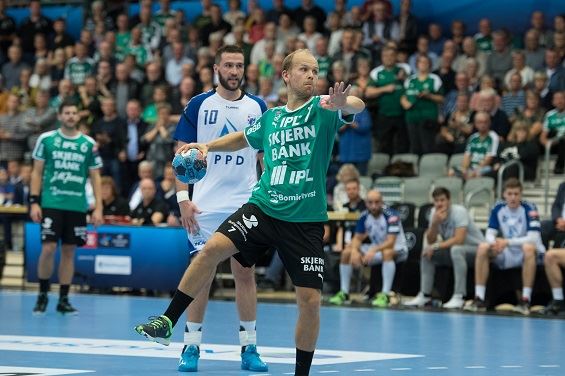