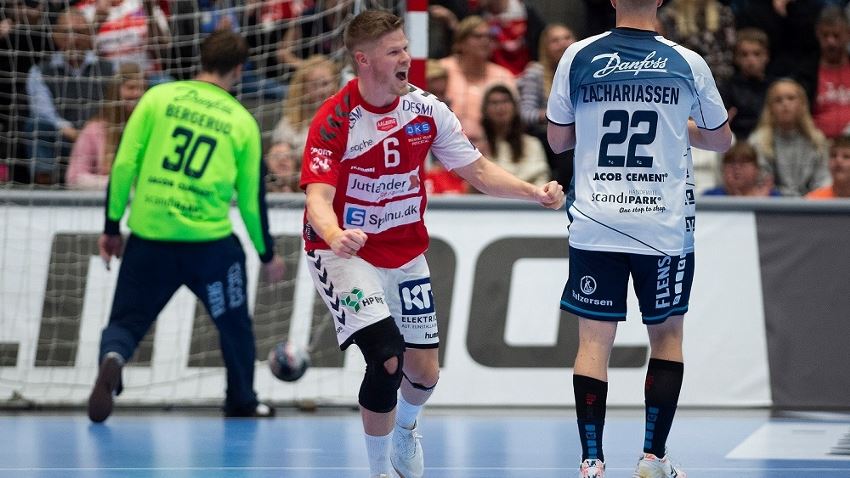 Past, present and future shine in quotes of the week

In its last round before a short break for the national-team week, the VELUX EHF Champions League offered an action-packed weekend.

For some involved, it was like going back in time. For others, it was a step into the future.

Here are the Top 5 Quotes after round 5:

“Our mindset is that we can keep up with the best teams, and we did that today.”

After suffering their first loss of the season last week, against MOL-Pick Szeged, Aalborg Handbold returned to winning ways against SG Flensburg-Handewitt. The Danish side is one of the major surprises since the beginning of the season. All on eight points, they share the lead in group A with title contenders Barça and PSG Handball.

“We are not happy about this one point but we have to be satisfied to get a draw, because Dinamo had this game in their pocket.”

One point is better than none. And that was exactly coach Xavier Sabate’s mindset after Orlen Wisla Plock, who had hoped to win, made up a two-goal deficit in the closing stages of the game against Dinamo Bucuresti.

“Today was almost a perfect game for me so I am very pleased. Maybe it was because GOG don’t know me well as a player, but I still would like to play a good game when we meet again.”

The 20-year-old Jonas Schelker scored his first Champions League goals this season. And he even netted seven times. He was Kadetten Schaffhausen’s best scorer against GOG, although he could not prevent the Swiss side from suffering a 35:30 defeat in Denmark. 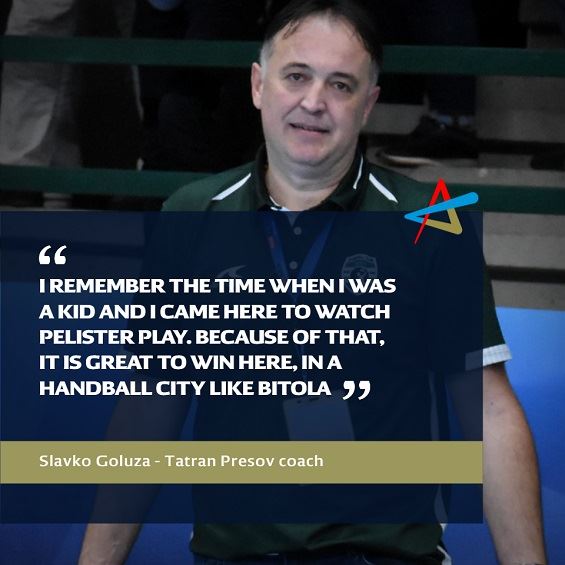 “The game was decided just in the end. Handball these days is more like basketball because even leading by one or two you can still lose the match.”

Despite being down by two with less than a minute to play, Zaporozhye managed to come back and hold FC Porto Sofarma to a draw. Left wing Igor Soroka scored in the closing second - another proof that a handball match usually is not over until it is over. Just like basketball.

“I remember the time when I was a kid and I came here to watch Pelister play. Because of that, it is great to win here, in a handball city like Bitola.”

It was a walk down memory lane for Slavko Goluza when the Croatian coach, who now leads Tatran Presov, returned to the city where he admired good-old RK Pelister in the past. But he didn’t let himself getting overwhelmed by emotions, as the Slovakian side took both points against HC Eurofarm Rabotnik.