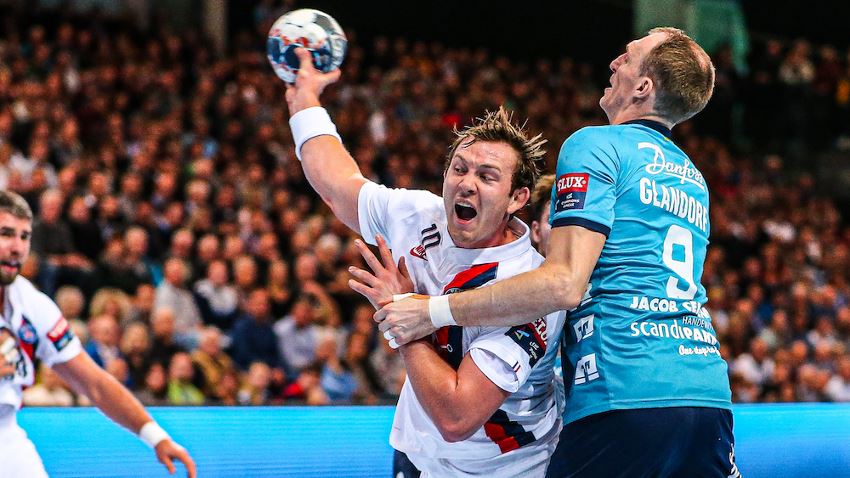 Cramped competition at top of tables

On Wednesday, THW Kiel made a winning comeback after being shocked last weekend by Porto. Therefore, they remain on top in VELUX EHF Champions League group B, with the cramped race for second place heating up, as five teams are separated by only one point.

PGE VIVE Kielce are hosting the Match of the Week against HC Vardar, while Montpellier HB could take advantage of their clash against winless HC Motor Zaporozhye to secure one more week in second place.

In group A, Barça and Paris Saint-Germain HB are currently tied at the top, with MOL-Pick Szeged just one point behind. The duo will be playing at home this weekend, and could use the opportunity to widen the gap between them and the teams positioned fourth and below. At the moment, Aalborg Handbold, ranked fourth, are four points behind Barça and Paris.

If they win in Elverum, Szeged could put some more pressure on the two leaders.