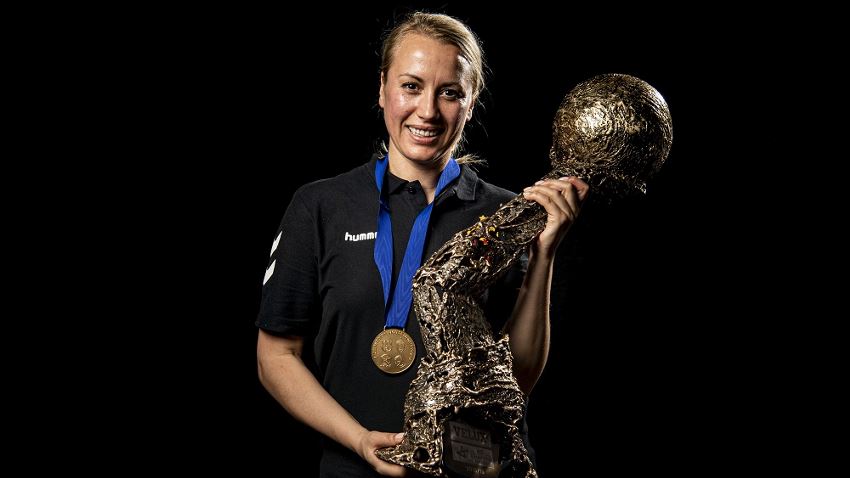 Crvenkoska: “Vardar are a family, it doesn’t matter if you are a woman or a man”

At the start of the 2018/19 season Biljana Crvenkoska made the headlines. Appointed as assistant to HC Vardar’s new head coach, Roberto Parrondo, the former Macedonian international became the first woman on the bench of a men’s team in the VELUX EHF Champions League.

Just over eight months later her story has become even more special. Vardar completed their heroic journey to their second Champions League title at the VELUX EHF FINAL4 last weekend, making Crvenkoska the first female coach who helped to steer a men’s team to the most coveted trophy in European club handball.

A few days after the memorable triumph for the Skopje-based club, ehfCL.com caught up with the 35-year-old former centre back to reflect on the season and to look forward to her next step.

Biljana Crvenkoska: Of course it is an incredible feeling. It makes me proud, this achievement. But also, I wouldn’t have won the Champions League if the players didn’t play their role. So this is their achievement, this is their success. I am just in a secondary position. I want to congratulate them first because if it weren’t them, we would not have won this Champions League.

ehfCL.com: What has made Vardar so strong this season? Many people didn’t expect the team to go all the way as a lot of players left after last season.

Biljana Crvenkoska: Yes, they thought that Vardar would not be so strong as seven or eight players had left from the previous season. And I think that is why Vardar were underestimated. But we made a good team. The first seven players were the same from the last five years that Vardar played in the Champions League. The new players which arrived were accepted well in the team, and they accepted the system that Parrondo made. So with new blood, Vardar became even stronger. 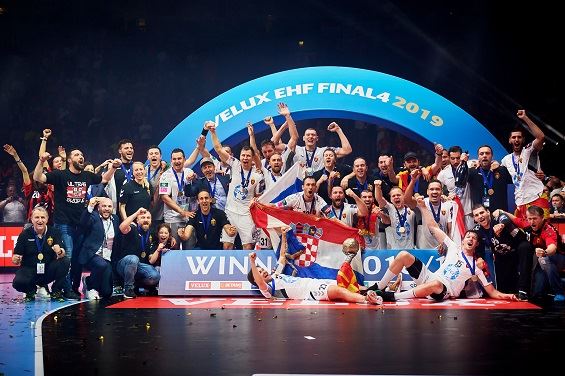 ehfCL.com: You say you played a secondary role but how would you describe your cooperation with Roberto Parrondo on the one hand and with the players on the other hand?

Biljana Crvenkoska: I had an excellent cooperation with Roberto. I was his right hand, I was helping him with the details. The tactics, of course, were his. But I was helping him with the analysis of the other teams that we played. For the players, of course, I have known them for a lot of years because I was working in the club as a deputy director before I became a coach. So we had a good relationship and they accepted me well so we didn’t have any problems.

ehfCL.com: Do you think that for the players it has made any difference whether they worked with a female or a male assistant coach?

ehfCL.com: For your own future: do you see yourself becoming a head coach already? And if so, would you prefer to lead a men’s or a women’s team?

ehfCL.com: And a men’s or a women's team?

Biljana Crvenkoska: For an assistant coach it doesn’t make a difference. I don’t know how it will be when, probably some day, I will be the head coach of a men’s team.