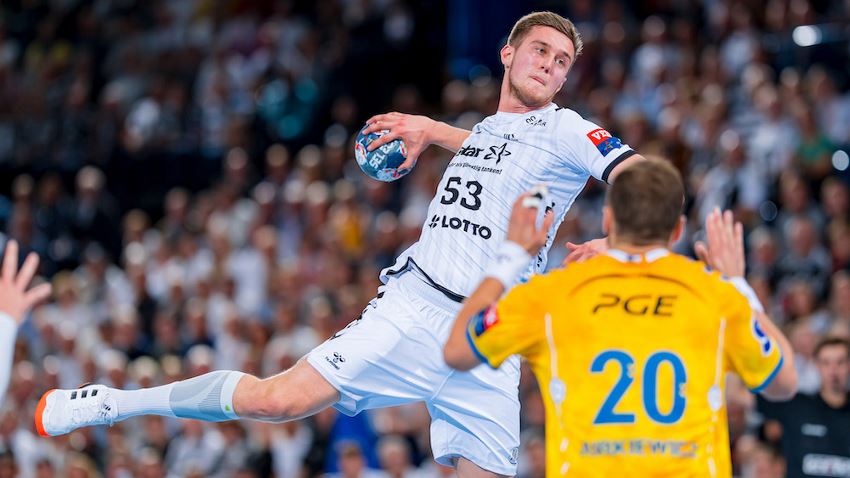 Big clashes on the schedule in groups A and B

A new and exciting round of the VELUX EHF Champions League is looming – and it is big for big clashes. In group A, Paris Saint-Germain and MOL-Pick Szeged, two of the main contenders for the top spot, will face each other on Sunday night, while Barça will try to snatch their first points of the season on Saturday when they meet Celje.

In group B, THW Kiel are once again featured in the Match of the Week, as they renew their huge rivalry with Telekom Veszprém HC. The two sides, who featured in three consecutive VELUX EHF Champions League Semi-finals from 2014 to 2016, will definitely provide entertainment.