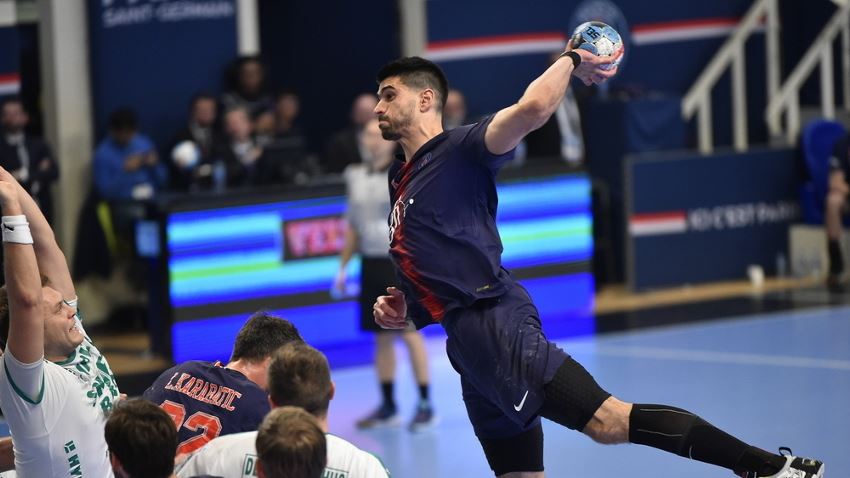 With two rounds left to play, the VELUX EHF Champions League is entering the decisive phase. If they were to take one point each this weekend, Barça Lassa and Paris Saint-Germain Handball would secure the first spots in Group A and B.

In Group A, three clubs are still battling for the final Last 16 ticket, while in Group B, four teams can hope to make it to the knock-out phase.

In Group A, Montpellier HB could clinch a place in the next round by defeating Barça, provided HC Meshkov Brest lose and IFK Kristianstad do not win. Any other result for the title holders would mean that everything will be decided in Round 14.

In Group B, things could be set as soon as Sunday evening. If Skjern Handbold and RK Celje Pivovarna Lasko lose, that would send HC Motor Zaporozhye and HC PPD Zagreb to the Last 16.