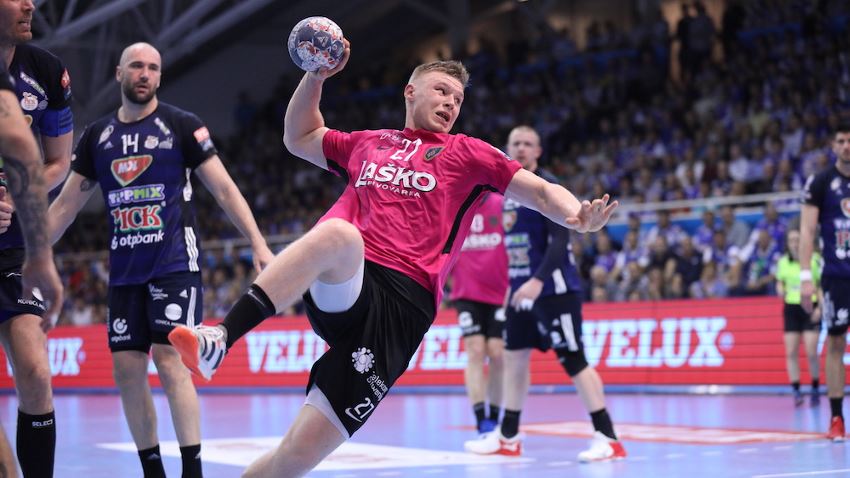 Decisive games in race for Last 16

THW Kiel may have secured first place in group B last week, but the situation is still open for group A – aside from Barça’s case. The Spanish powerhouse need only one point in their last two games to grab a direct quarter-final ticket.

Three teams are facing elimination this weekend, if they do not take two points in their respective games: Elverum Handball and HC PPD Zagreb in group A, HC Meshkov Brest in group B.