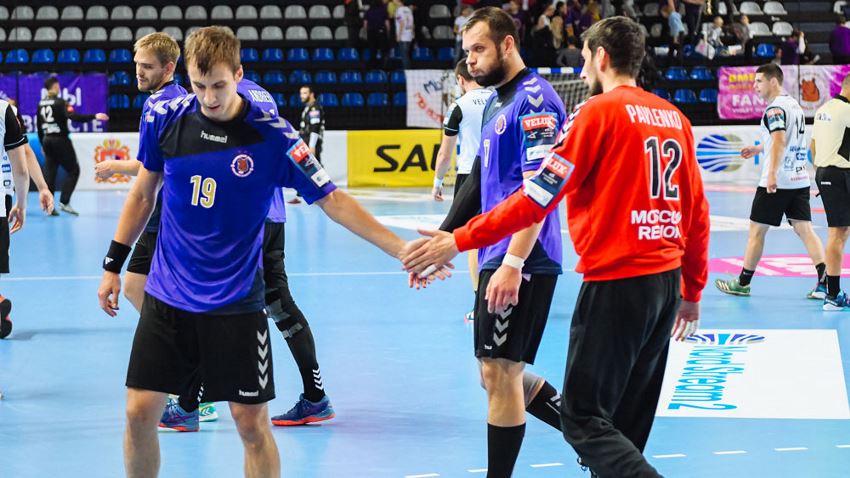 Since the club's formation in 2001, Chekhovskie Medvedi have won the Russian league every year. This season was no exception, as the team coached by the legendary Vladimir Maximov claimed the title for the 18th time in a row.

Two years ago, a new club - Spartak Moscow - was created with the ambition of finally ending Chekhov's dominance. While Spartak's appearance has certainly made the tournament more exciting, the Moscow side have so far been unable to become champions.

For almost two years, Spartak could not even beat Medvedi in a direct duel, claiming no more than three draws from nine league games. However, they finally broke the ground in the first match of the best-of-three final series this year, winning 27:26. It was seen as a big step towards the historic title, yet Chekhov's experience ultimately played a crucial role.

In the second game, Spartak also had a chance, yet Medvedi won by a small margin in the extra time, 32:31. And in the decisive match, the Bears held their nerve, won 27:23 and defended the title.