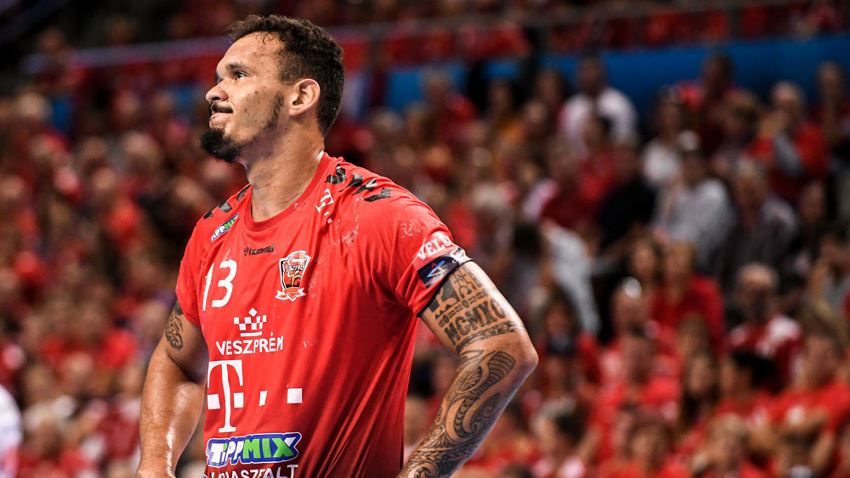 Rogerio Moraes: back where it all began

Rogerio Moraes first broke on to the European scene in 2015 at the tender age of just 21, when he was signed by THW Kiel. That season, the German club made it all the way to Cologne where they lost in the semi-finals to Hungarian side Veszprém.

Now, Moraes will come back to Kiel – but this time as a visitor, as the current VELUX EHF Champions League group B leaders host Telekom Veszprém in a clash that will help decide which team gets the direct place in the quarter-finals.

Moraes only took up handball at the age of 18.

“Everybody plays football in Brazil. Naturally, I tried myself out as a kid, however I was too chubby, so I never became the next Ronaldinho,” he explains.

“Then I grew a lot at elementary school, so they asked me to join the handball team. At first it was only a hobby, but as I evolved continuously the youth national teams sent me invitations. When I turned 21, Kiel signed me,” Moraes says.

The 204cm-tall line player played both for Kiel during the 2015/16 Champions League season, and was also loaned to TSV Altenholz for more playing time. The following season, he moved to Macedonian club HC Vardar.

The decision proved a good one. In 2016/17 Vardar won the domestic league, the SEHA League and, most importantly, the Champions League.

“I was the only one without a nickname. David asked me what I thought about samba. I and my mates also liked it, so everybody started calling me ‘Samba’,” says Moraes.

As Moraes’ European career has progressed so has his importance to the national team. He featured in the Brazilian squad at the World Championship 2017, and the following year helped Brazil retain their South American title. Brazil, with Moraes on board, also won silver at the Panamerican Championship in 2018 and the Panamerican Games in 2019.

With nearly five years in Europe under his belt, Moraes has now had the chance to play in front of some of the continent’s most diehard fans. Their support continues to surprise him.

“I got so much love in Kiel, but not only me. My wife had the same feelings in Germany and in Hungary as well,” Moraes reveals.

“When they found out that we are in the ‘same team’, Veszprém fans asked her for pictures and signatures. I was naturally in the same situation. I was a little bit shocked as I have never felt so much love, appreciation and care during my whole career than in my current club,” he adds.

“One of my first match experiences in the Veszprém shirt was against THW Kiel and the vibe was unbelievable as the fans never stopped cheering for us,” Moraes continues.

In that match, in round 2 of this season’s Champions League, Kiel won 37:31 in the Veszprém arena. Now, in their visit to the Sparkassen-Arena, Moraes will be hoping that familiarity will be a comfort as the visitors hope to inflict a similar result on their hosts and give themselves a crucial two points ahead of the last group matches.

The clash begins at 19:00 CET on Wednesday 12 February, live on ehfTV.com. 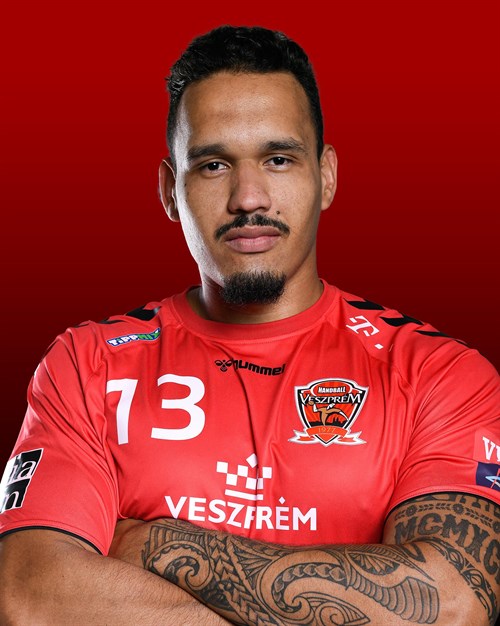