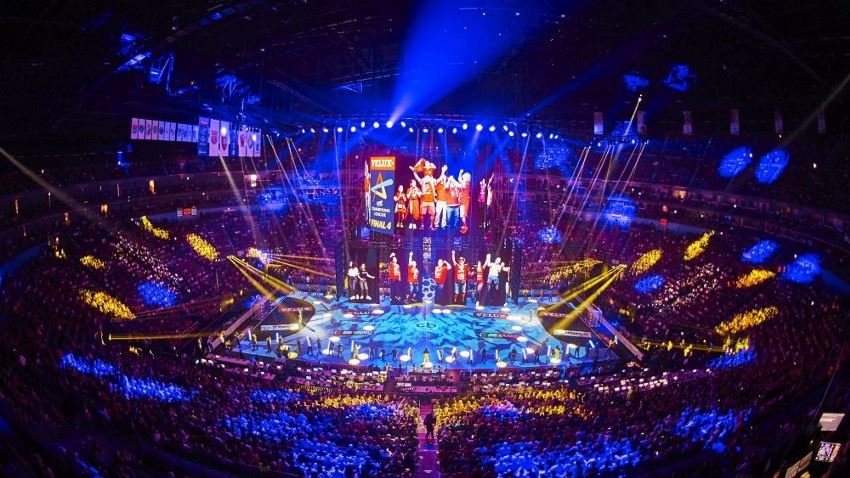 Starting grid for the 2019/20 season confirmed

All 16 teams for the VELUX EHF Champions League Groups A and B and also all 12 sides for Groups C and D have been confirmed as the EHF Executive Committee members reached their decision on the teams taking part in the 2019/20 season.

In the 27th edition of the Europe's premier club competition for the last time the same playing system as last year will be used with 28 participants before the European top flight will undergo a reform of its playing system for the 2020/21 season. 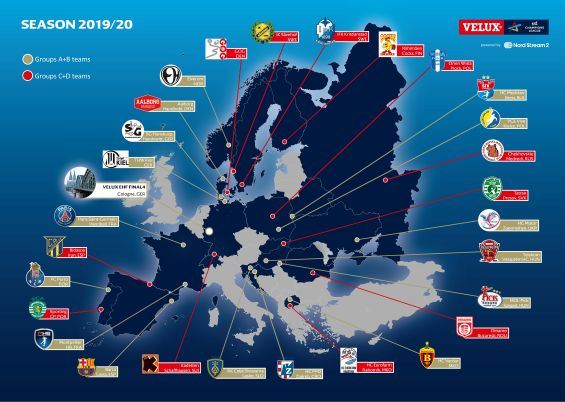 No qualification to be played

After evaluating all 35 registered teams according to a criteria system that looked at eight different fields including past performances, venue, spectator, TV, marketing and media issues, the EHF Executive decided on the teams for Groups A and B and teams for Groups C and D. Because of the number of registrations received, it has also been decided that there will be no qualification tournament played in the 2019/20 season.

Based on the criteria catalogue nine requests for upgrades of the EHF Cup clubs have been approved.

The 2018 champions Montpellier HB and three-time winners THW Kiel together with the Hungarian runners-up MOL-Pick Szeged will join 13 national champions in Groups A and B.

The 1995 trophy holders Bidasoa Irun, who return to the EHF Champions League after 24 years, will play in Group C or D together with IFK Kristianstad (SWE), Sporting CP (POR), GOG (DEN), Orlen Wisla Plock (POL) and the only newcomer of the new season HC Eurofarm Rabotnik (MKD) alongside six national champions.

The remaining six requests were not granted and the Icelandic champions Selfoss were not given a green light for the participation due to not meeting minimum criteria.

In total, there will be eight former winners of the EHF Champions League (Vardar, Barcelona, Flensburg, Celje, Montpellier, Kiel, Kielce and Irun), when the group phase of the new season commence on 11-15 September. After the upcoming 2019/20 season the playing system will undergo a reform. 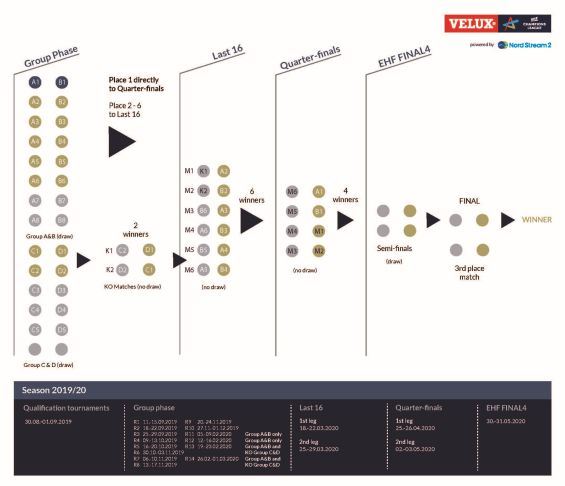 The group phase draw will take place on Thursday 27 June at 18:00 hrs at the Erste Campus in Vienna and will be streamed on ehfTV.com but also on ehfTV YouTube channel and EHF Champions League Facebook page.

A draw preview and the seeding list with pots will be published in the beginning of next week at ehfCL.com.