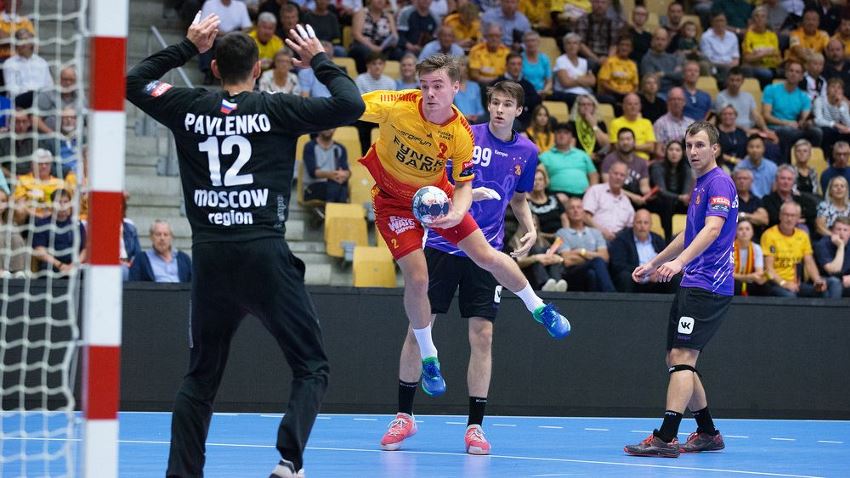 GOG are the only team in the group with maximum points and after their 33:24 opening win away against IFK Kristianstad, the Danish team took another clear victory, 38:31 at home against Chekhovskie medvedi. Seven two-minute suspensions could not unnerve the home team. 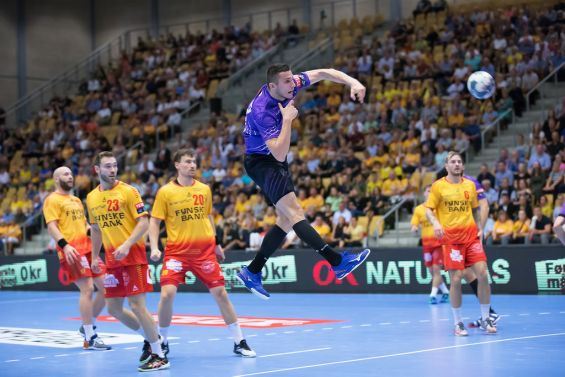 "If they are big and heavy, we will have to benefit from being small and fast,” stated GOG wing Henrik Tilsted before the match, and GOG played some fast handball this Sunday afternoon in the Jyske Bank Arena in Odense.

Fast breaks have always been one of their trademarks, but the Danish home team were also quick in their usual attacking play, which gave them the edge.

After 13 minutes and three seconds, Victor Furtsev scored Champions League goal number 5000 in Chekhov’s history, as he made the score 8:5, but that did not impress GOG who soon went five goals up.

Flight delays meant that Chekhovski medvedi did not arrive in Denmark until Sunday morning, but tiredness did not stop them from reducing the deficit to one goal at 24:23. GOG were able to fight off their approach, though, and it did not take them long to establish another clear lead and win by seven.

Chekhovshie medvedi coach Vitaly Ivanov stated that it "was a good game", but that his team "did not fight" as he wanted them to. Meanwhile the victorious coach, Nicolaj Krickau, praised his team's consistency, "I'm happy that we kept scoring throughout the game, and that we never gave up."