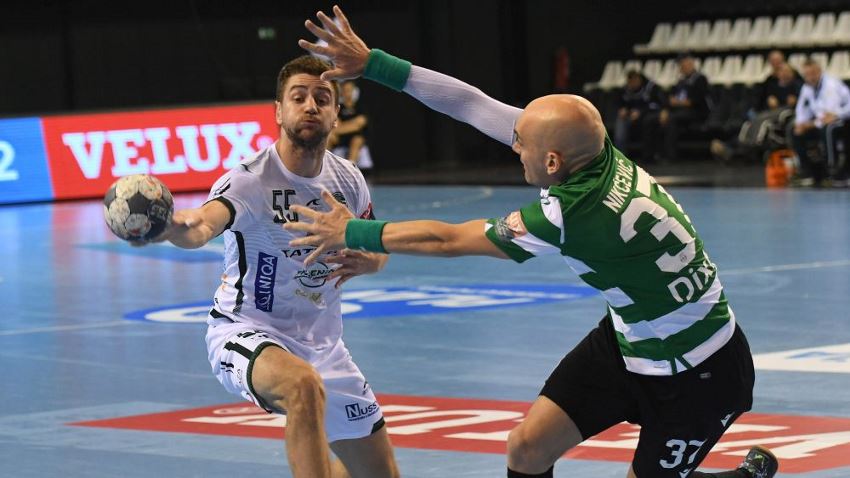 Sporting move into second with massive away win

Sporting CP romped to their largest win in the VELUX EHF Champions League on Wednesday night in Presov, leapfrogging Sävehof into second place in group C.

The Portuguese hosts dominated from start to finish in a one-sided contest, which ended Presov’s slim hopes of progressing to the elimination round.

The hosts had come into the game on the back of two victories and a draw away to Irun, which could have been more, but they failed to recapture that form early on as Oliver Rabek missed a pair of shots and they scored just one goal in the opening 10 minutes.

Sporting were quite wasteful themselves in the opening exchanges, but soon grabbed control of the match and Marko Vujin’s second goal of the evening gave the guests a 6:3 lead at the quarter hour mark.

The Portuguese side never looked back from there and eight goals in the final 10 minutes of the half gave them a comfortable 16:10 lead going into the dressing room.

The second half continued in much the same vain and while Presov tried to push the pace and find their way back into contention, they left themselves exposed as Frankis Carol and Carlos Ruesga scored with ease.

Presov's Lukas Urban continued to find the back of the net, but there was simply nothing they could do to stop the endless flow of goals at the other end.

Sporting enjoyed themselves in the final quarter, with top scorers Tiago Rocha and Valentin Ghionea particularly proficient, as the guests eased to a 37:22 win and took second place in group C for the time being.

Sporting coach Thierry Anti said: "I want to congratulate my team on a really good game. We respected Tatran for the performances from their last few matches. We were strong in defense from the start, had some good saves and scored easy goals on counter-attack. It is hard to explain the match when we look at the result but it sometimes happens. It was basically a perfect match for us." 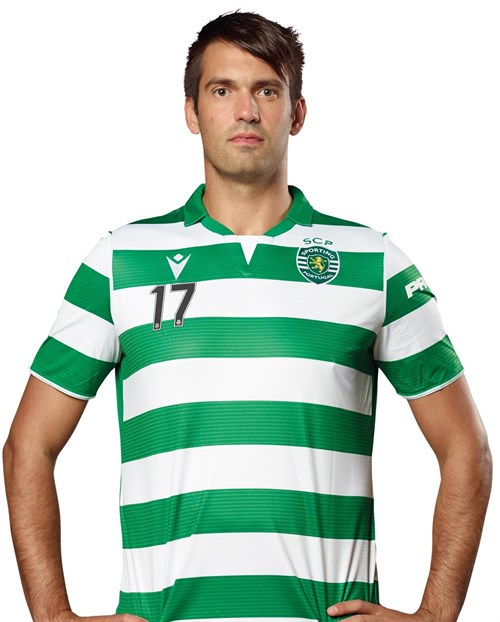 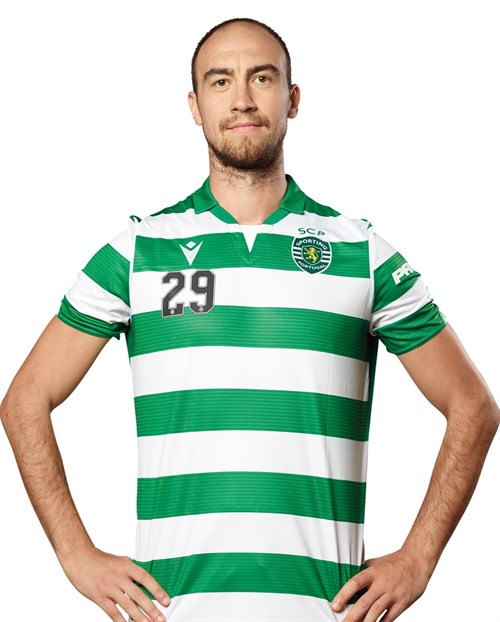