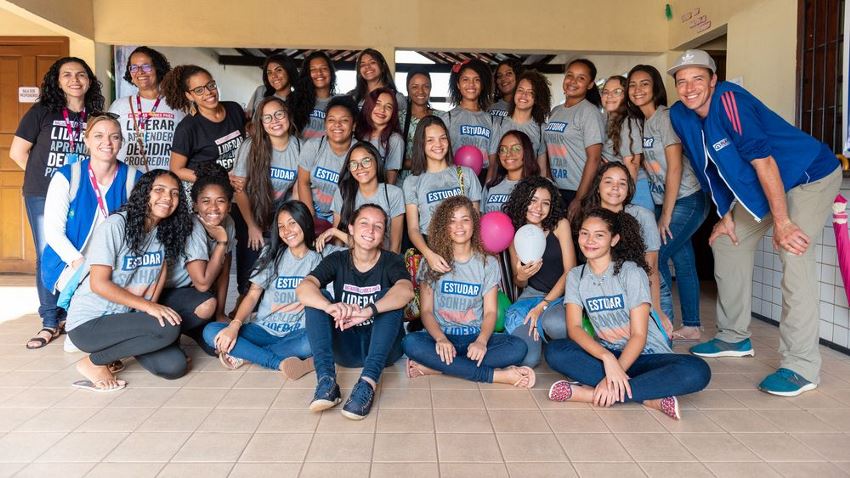 A helping hand through handball with Plan International

The EHF Marketing’s partnership with Plan International has helped highlight some of the vital work the charity has undertaken to support and improve the lives of those less fortunate.

Especially given the current global situation regarding coronavirus, everyone who can should show solidarity and support.

And that’s exactly what Plan International have been doing for over 80 years. They have been standing up for children’s rights worldwide and tackle poverty, violence and injustice, with one of the main objectives to strengthen girls and women and to promote gender equality.

So, through the power of handball, Plan International, the official charity partner of the VELUX EHF Champions League, invited legendary German handball star, former THW Kiel left wing Dominik Klein, and EHF Marketing Managing Director David Szlezak, out to Brazil to witness the work the charity carries out day in, day out in the South American nation. 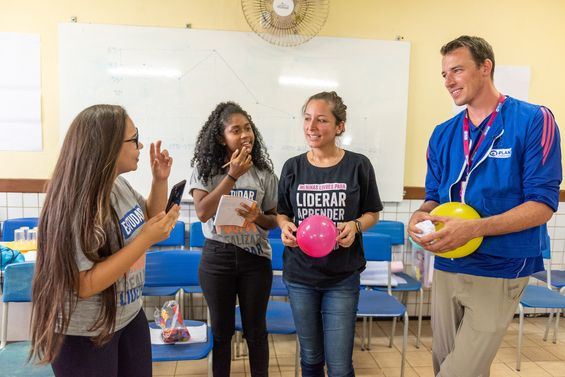 The most recent project was the support of equal pay, a severe issue in Brazil, where many young people and especially women are unemployed. That is a considerable problem in north-eastern Brazil, where due to a number of factors, girls and women often have no chance of earning paid employment.

It is a problem that Plan International want to change, with projects such as Geração, which means Generation in Portuguese, where girls and women are encouraged and supported in developing skills in order to achieve economic independence.

On the trip to Brazil, Klein visited the project and met Julia. The 16-year-old knows exactly how important it is to invest in your own dreams – which she explains in the heartening video.

During these tough times, it's important to help each other 😊

Our friends @dominikklein33 and @PlanGermany were in Brazil to push the project Geração which supports underaged girls (often young mothers) to be (financially) independent 💪👩 #ehfcl pic.twitter.com/ABBc54f8qD

Julia is one of many young people that Klein met during the visit to Brazil. To mark International Day of the Girl Child, a day for promoting girls’ empowerment, Klein was introduced to Lays, the 12-year-old who is sponsored by EHF Marketing, as part of a mission to witness first-hand the work that Plan International is doing.

As part of the International Happy Childhood Project, an initiative that promotes the healthy development of children in a safe and non-violent environment, Dominik and David visited the local project in São Luís, in the northeast of Brazil, and played handball with the children there.

As a Plan International ambassador, Klein visited the local project and, of course, carried a bag full of handballs with him. On a sandy outdoor court, the German star taught the children the basics of handball.

The EHF Marketing and the VELUX EHF Champions League, with the engagement of participating clubs, are proud to support the vital work carried out by Plan International, and to be directly involved in some of these much-needed projects.

The blossoming partnership will remain with the EHF Marketing continuing to support Plan International’s projects, which includes the sponsoring of Lays.

For further information on the good work carried out by Plan International, visit their website.