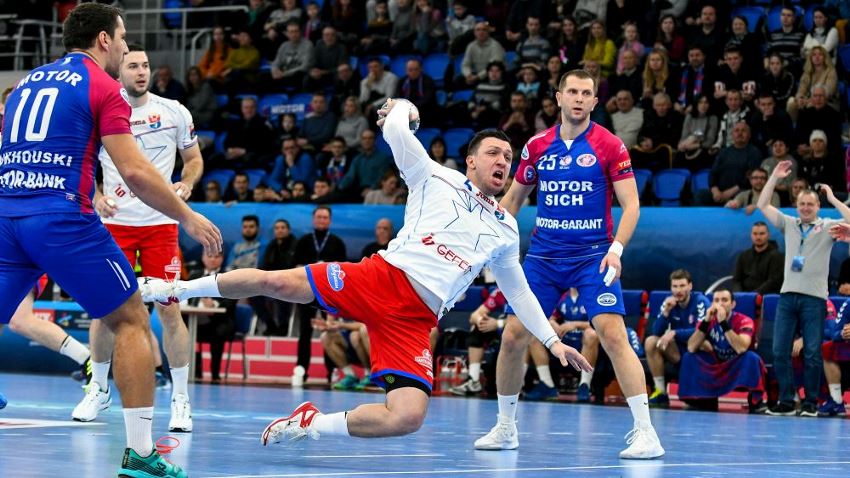 Motor only managed to stay afloat for the first half, as Brest looked stronger and more efficient in attack, to secure an impressive 36:33 win, that boosts their hopes for a Last 16 berth.

Brest had lost the previous 12 away games, but were in a must-win situation if they were to cling to their hopes for a Last 16 berth. Yet Motor were in the same boat, with the two teams tied on the seventh and eighth place in the group, with four points, five points behind Vardar.

The hosts had a bright start, only for a 4:0 run from Brest to turn the game on its head with seven different players on the scoresheet after 12 minutes, the Belarussian side jumped to a 8:6 lead.

Losing top scorer Mikita Vailupau to a red card after hitting the goalkeeper after a penalty did not impact Brest’s chances, with the Belarussian side never relinquished the lead before the break, 18:17.

Despite Motor trying to muster a comeback, it did not happen. Brest outscored them in the second half and the Ukrainian side did not even come close to snatching the win.

10 goals from back Alexsander Shkurinskiy sealed the deal for Brest, 36:33, as the Belarussian side still holds hopes for a Last 16 berth