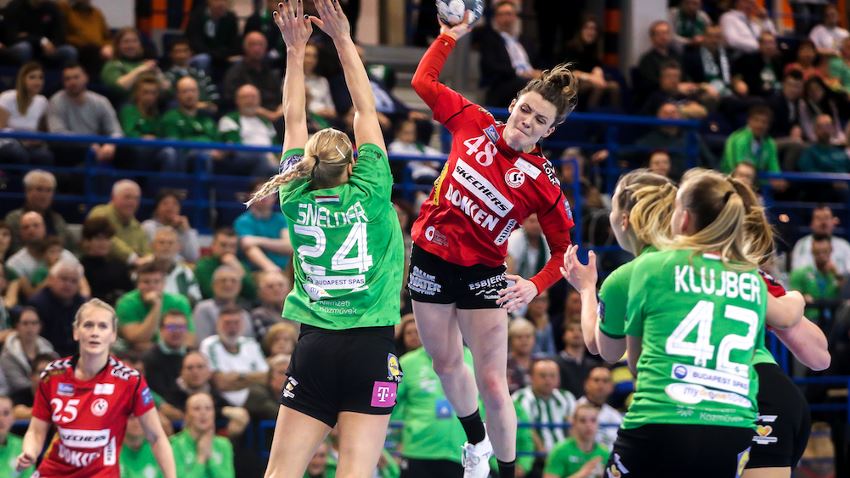 The vote for the DELO WOMEN’S EHF Champions League 2019/20 All-star Team occurs in unique circumstances this year, at a time when the competition is on hold rather than amping up to the semi-finals as usual.

However, to reward players for their efforts and give fans the opportunity to show their support, the vote will go ahead. The public vote is presented by UNIQA and will be launched on Wednesday 20 May.

As usual, there are five nominees for each of the 10 categories: the seven playing positions, best defender, best young player (born in 1997 or later), and best coach.

The first row of nominees has been selected by the coaches of this season’s participating teams – providing one name for each category. The competition’s coaches submitted their votes and those have been combined to produce the first row of nominated players.

The remaining four sets of nominees were provided by the EHF network of experts and journalists.

Also, the best defender (Eduarda Amorim), young player (Noemi Hafra) and coach (Emmanuel Mayonnade) from the 2018/19 season have all been nominated again, in the respective categories.

The exploits of Team Esbjerg, one of this season’s surprise packages, have been recognised with a total of seven nominations; the same amount that defending champions Györi Audi ETO KC have received.

Brest Bretagne Handball, Metz Handball and Rostov-Don are each represented six times in the nominees' lists. 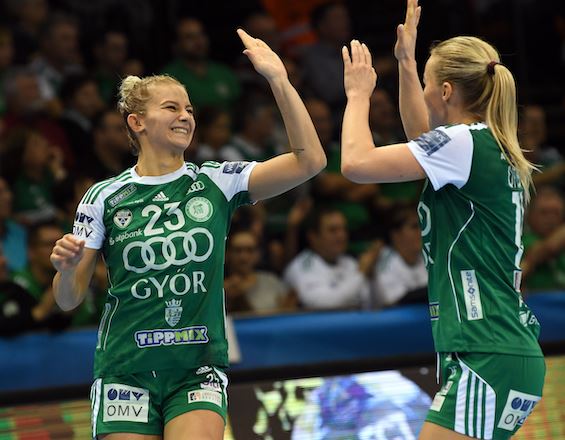 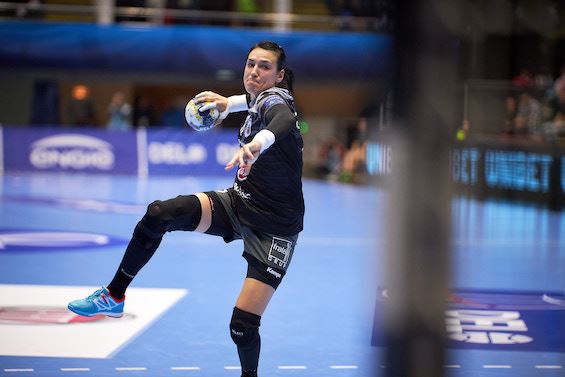