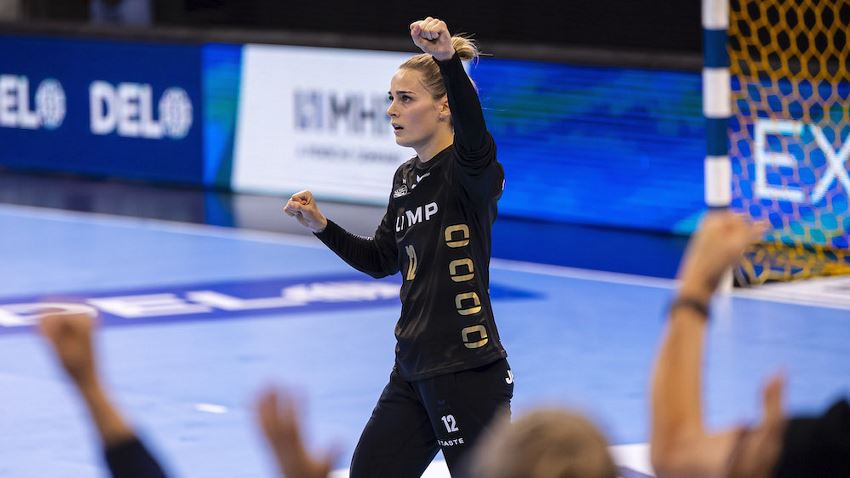 Throwing off the season in style will not help you win the competition, but can create an easier path to the DELO WOMEN’S EHF FINAL4. That is Buducnost’s main objective, and after they dropped the first game at home against Brest, there is no room for error against a hungry Valcea side in what promises to be a fiery clash in group C.

Meanwhile, Györi Audi ETO KC crushed the club records for biggest win and most goals in one match by defeating DHK Banik Most 46:21 last week. On Saturday, the Hungarian side aim to take another step towards the main round when they face Krim, who lost surprisingly at home in their opener against newcomers Banik Most, then won in Sweden. 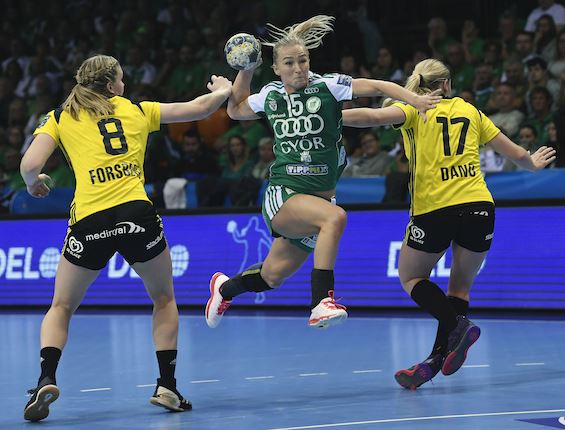