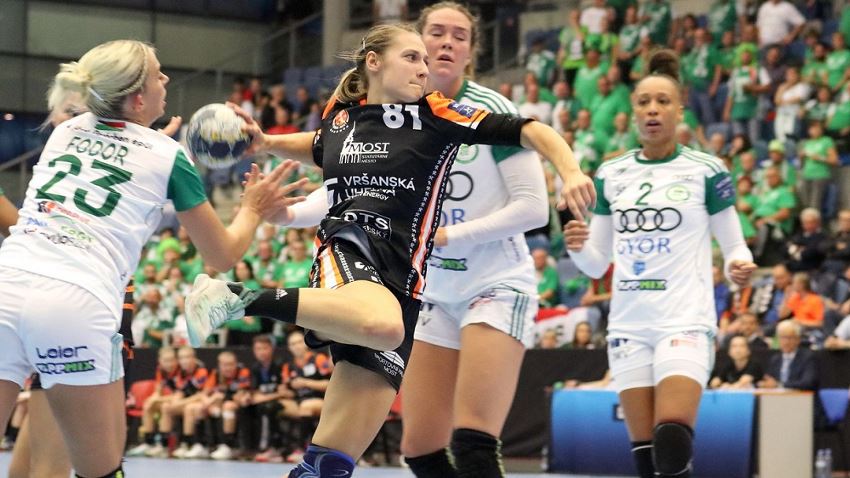 Most need a miracle; Valcea and Bietigheim both hope to proceed

While Brest Bretagne Handball and Buducnost are through, there is still a place left for one group C team to proceed to the DELO WOMEN’S EHF Champions League main round, with SCM Ramnicu Valcea and SG BBM Bietigheim both in with a chance to progress.

Bietigheim have only one chance: better Valcea’s result, as the Romanian champions look to stop a four-game losing skid.

In group D, RK Krim Mercator, IK Sävehof and DHK Banik Most are fighting for the final two main round berths. Krim need at least a point to be sure to go through, yet they are also assured a place if Most do not win against Györi Audi ETO KC.

If they take victories in the last round of the group matches, Brest and Györ are the only teams in the competition that could start the main round with eight points.