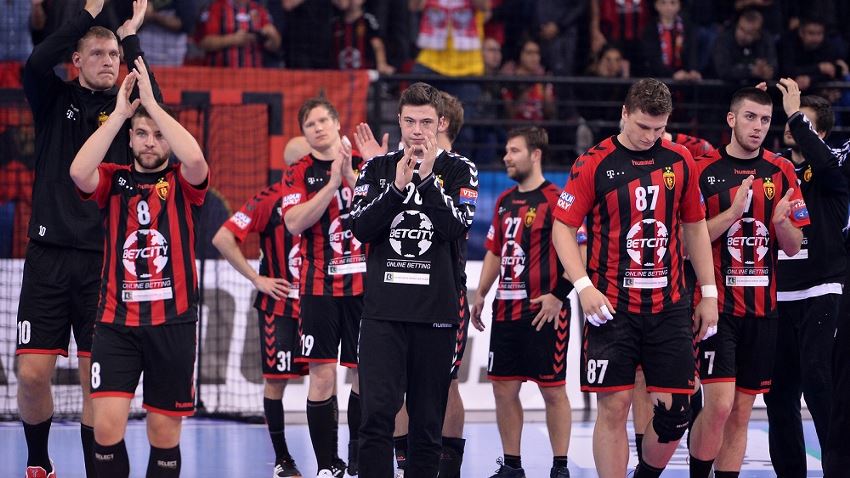 MOTW could become next highlight for Vardar talent Kizikj

When HC Vardar defeated Meshkov Brest 36:31 in round 6 of the VELUX EHF Champions League, the title-holders recovered from back-to-back defeats against Kiel and Veszprém in the weeks before.

The match also gave Marko Kizikj his big chance. The 18-year-old goalkeeper spent the last 15 minutes on court and managed an impressive five saves - including a stunning double stop which was picked as best save of the round on EHF’s social media channels.

“It was an amazing experience and the euphoria in those moments was so strong. I fully focused on the events happening on the court and wasn’t able to see the reactions from the fans,” Kizikj said. “After the match I watched a few videos and then I saw all the support I got from the entire arena and this made me feel wonderful.”

After the triumph against Brest, Vardar drew with PGE VIVE Kielce (28:28) last weekend and they will face the same opponents again in the Match of the Week on Saturday at 18:00 CET (live at ehfTV.com).

Kizkj has also showed his potential in the regional SEHA League already several times this season.

Like his brother, Kizikj started playing handball at the age of 10. Initially a left back, he soon switched to the goalkeeper position and became part of various youth selections though the years.

Having been part of Vardar’s squad for a while already, he has now made his Champions League debut at age 18.

It is like a dream come true for the young Macedonian goalkeeper.

“It is a big privilege for me to be part of such a club as Vardar, because every day you train with world class players and coaches,” Kizikj says. “It is a great chance for a young player like me to get high-level experience in the best competition in handball.”

Kizikj is part of Vardar’s goalkeeper trio with two experienced shot stoppers: Arturs Kugis and Khalifa Ghedbane. Working with them gives him an excellent opportunity to develop his goalkeeper skills.

“We have a great collaboration and are helping each other in order for our team to reach the best possible result,” says Kizikj. “I also must emphasise that we are very good friends.”

Giving the maximum on court

Vardar are currently ranked third in group B with nine points, but the next three teams are all very close on eight points. One of those teams are Vardar’s upcoming opponents, Kielce.

“So far we have good results in the Champions League although we face problems with injuries,” Kizikj says. “In the last match against Kielce we missed (Dainis) Kristopans and (Christian) Dissinger and yet got a good result. I am sure we will have a tough match this Saturday also but this will not stop us from giving our maximum on the court once more.”

While Kizikj is having a great debut season, he just has one more wish left: going to the VELUX EHF FINAL4 in on 30/31 May 2020.

“The goals of the team through the years have remained the same as the title-holders always aim high,” he says. “Of course, I personally hope to reach the EHF FINAL4 in Cologne. Being part of a team that has such ambitions is something that every player dreams of.” 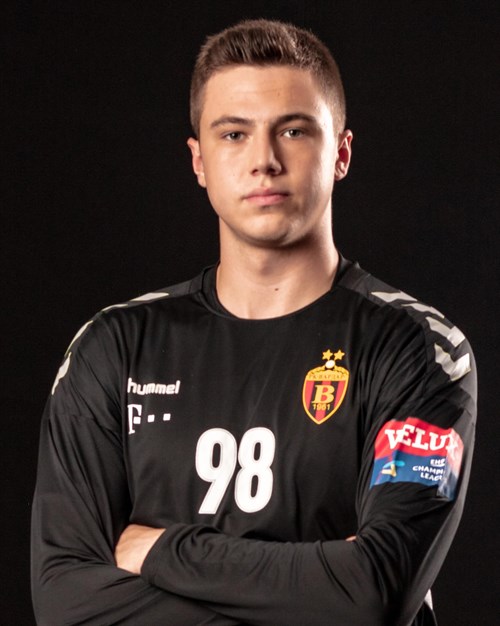