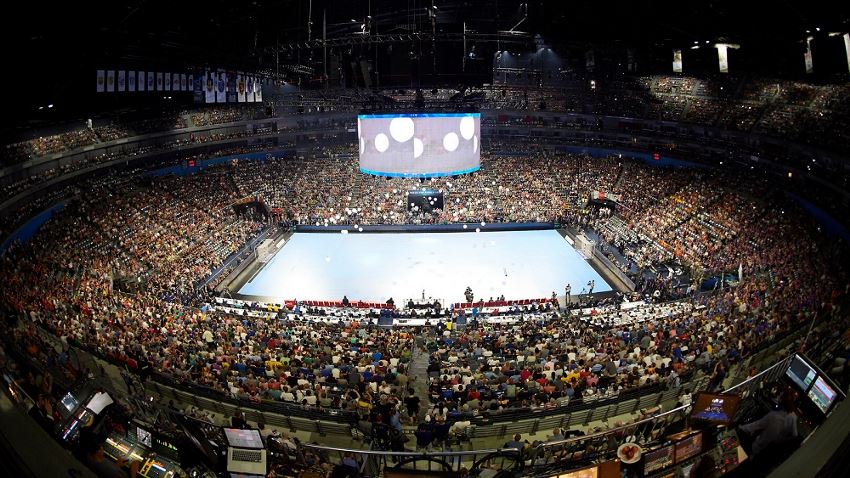 The four most important days in the 2018/19 club handball season will have identical playing times. EHF Marketing GmbH has announced that both on Saturday and Sunday at the DELO WOMEN’S EHF FINAL4 in Budapest and the VELUX EHF FINAL4 in Cologne the matches will start at 15:15 and 18:00 hrs local time.

The semi-finals at both events will be contested at 15:15 hrs and 18:00 hrs on Saturday and the same throw-off times apply for Sunday when the matches for third place and the finals will take place.

Which four teams will eventually take part in Budapest on 11/12 May and which four in Cologne on 1/2 June will be known only after the quarter-finals.

Following five successful editions, it is the sixth consecutive year that the WOMEN’S EHF FINAL4 takes place in Budapest.

In the VELUX EHF Champions League, only two quarter-finalists have been confirmed so far: Barça Lassa and Paris Saint-Germain Handball as the Groups A/B winners from the group phase. The six teams joining them will only be known next week after completion of the Last 16.

Additional good news for those who have not secured their place in the LANXESS arena Cologne yet, new tickets for the VELUX EHF FINAL4 are available across almost all categories and can be purchased online.