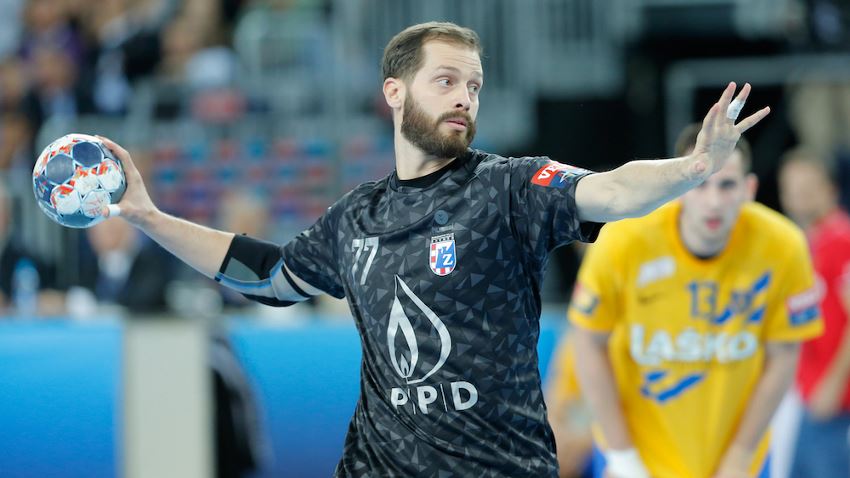 Final answers await in last round

The last round of the group phase of the VELUX EHF Champions League threw off on Wednesday, and with seven games remaining, there are still questions to be answered in groups A and B.

Barça and THW Kiel have secured first place in the two groups, but there is everything to play for otherwise.

The second spot in group A remains up for grabs, with Paris Saint-Germain HB and MOL-Pick Szeged in a two-way tussle for the position. Moreover, after RK Pivovarna Lasko Celje’s loss against Flensburg, HC PPD Zagreb can still hope for the Last 16 – but the mission will be tougher than tough, as they have to win in Paris for the first time in history.

Moving to group B, all the Last 16 berths have been secured, but Montpellier HB and PGE VIVE Kielce are both eyeing third place, while FC Porto Sofarma and HC Vardar are vying for fifth.