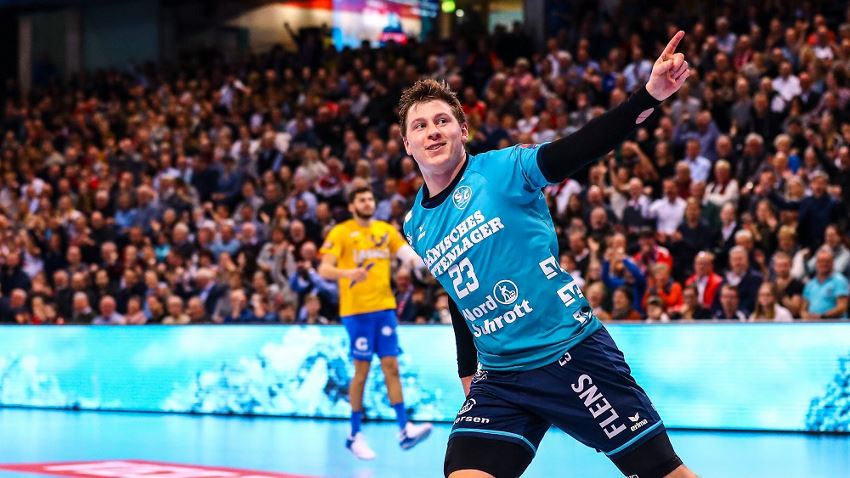 Flensburg had an up-and-down game, but a late run which prevented Celje score for 10 minutes helped them seal the victory.

Celje can still join Flensburg in the Last 16.

Celje could have secured their Last 16 berth with a point against Flensburg, but the German side was also in the hunt for the two points, as they could have moved closer to the fourth spot in the group.

But this was no easy task for the German side. As Flensburg shook off a six-game losing streak in early 2020, they still had trouble scoring.

However, they found a pair of flawless hands in German line player Johannes Golla, who scored six of his team’s first nine goals.

Yet Celje somehow managed to stay close, as two strong defences clashed. But Flensburg steered clear in the dying minutes to take a 15:12 lead into the break. 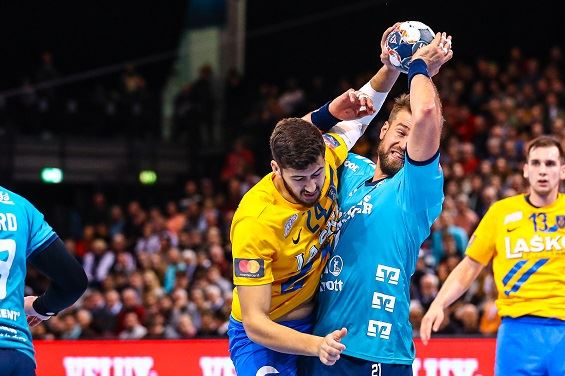 A meagre 50 per cent shot efficiency took Flensburg down, but the German side’s experience and depth proved decisive in the end.

Their own 5:0 run between the 48th and the 58th minute sealed the deal, as Celje failed to score, with missed shots and turnovers piling up.

Flensburg recorded their seventh win of the season, but must wait until Aalborg’s game against Elverum to see if they finish fourth or fifth.

Celje are currently sixth and will progress to the Last 16 phase only if Zagreb do not win against PSG.

"The task was very hard"

Celje coach Tomasz Ocvirk said his team knew that "the task was very hard, because we have young and unexperienced players. I’m proud of them, because they showed a good performance today."

"They are young and got the power to go over 60 minutes. They believed in their chances," Machulla said. "We wanted to win the match, that’s what we did, so I am very satisfied."