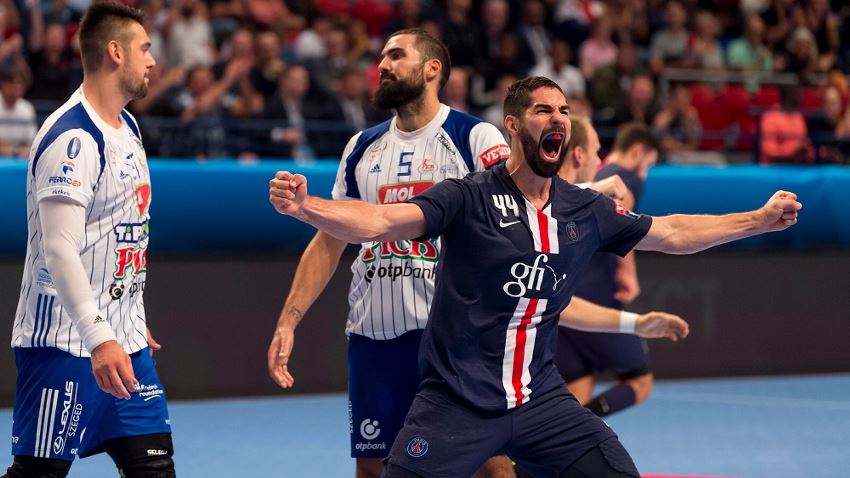 After three rounds of the VELUX EHF Champions League 2019/20, three teams are still unbeaten in group A. Flensburg, who won against Zagreb on Wednesday but dropped a point earlier in the competition, as well as PSG and Aalborg.

Both the French and the Danish side face a tough challenge this weekend. Aalborg will host Szeged in the Match of the Week, while PSG will try to keep going at home against Celje.

Group B features a clash between two unbeaten teams, as flawless title-holders Vardar host Kiel in what could prove a pivotal battle for the top spot in the group, a place which secures a quarter-final place.

In another group B match, Brest and Motor are fighting to finally get their first points of the season. 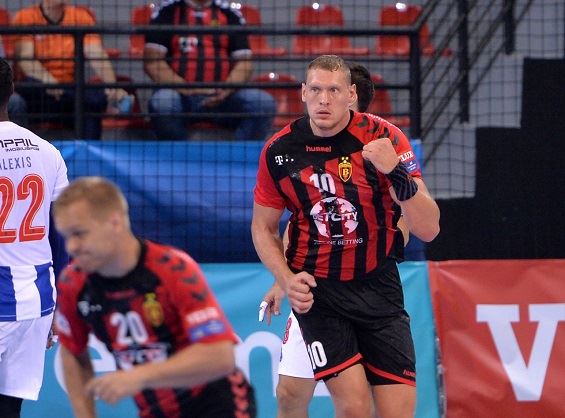