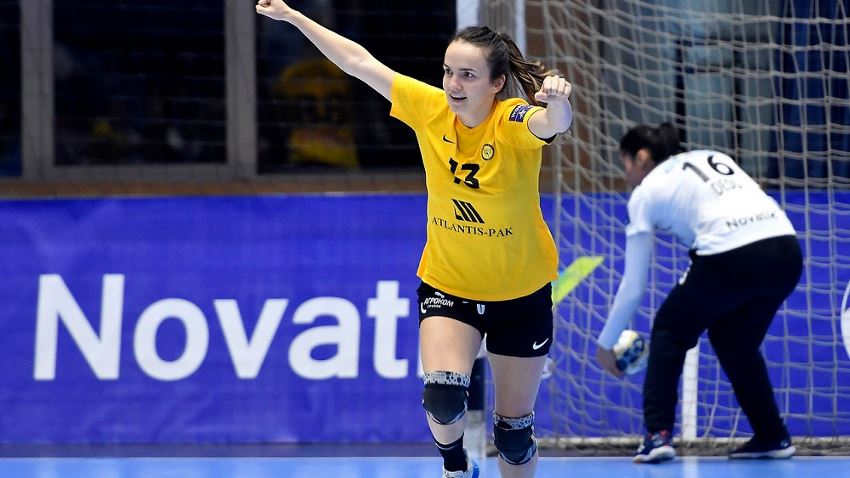 Vyakhireva’s impact not enough for Rostov

The two teams had met six times in the DELO WOMEN'S EHF Champions League before, and CSM had a clear advantage as they had won four games to Rostov’s one, with one draw, and now for the second time the clash of the Romanian and Russian heavyweights ended in a stalemate (23:23).

Anna Vyakhireva was elected EHF Player of the Month in September, and in Bucharest she showed once again that she is in good shape. The 24-year-old Russian international scored more than half of her team’s goals — 12 — but even that impact did not secure a Rostov win.

In an extremely tight match in Bucharest, the Russian champions had a slight advantage during most of the game, yet the outcome was unclear until the last second, so the draw looked like a fair result. Vyakhireva scored six of her goals from penalty shots, many of which she had earned herself.

Rostov had a better start and led 9:6 by the seventeenth minute, but that was the biggest difference between the two teams in this balanced encounter. Thanks to Andrea Lekic’s goals and Denisa Dedu’s saves, CSM stabilised the game, yet at 13:13, Lois Abbingh’s powerful shot put the visitors in front just before the break.

Jelena Grubisic, who replaced Dedu in CSM’s goal after the interval, made an instant impact, and Rostov could not score for the first nine and a half minutes of the second half. However, Rostov’s goalkeeper Anna Sedoykina also did a good job between the posts. The visitors created a one-goal advantage time after time, but CSM always drew level. After Lekic’s goal, the home side even went in front 90 seconds from the buzzer (23:22), yet in the last minute, Kristina Kozhokar salvaged a point for the Russian team. 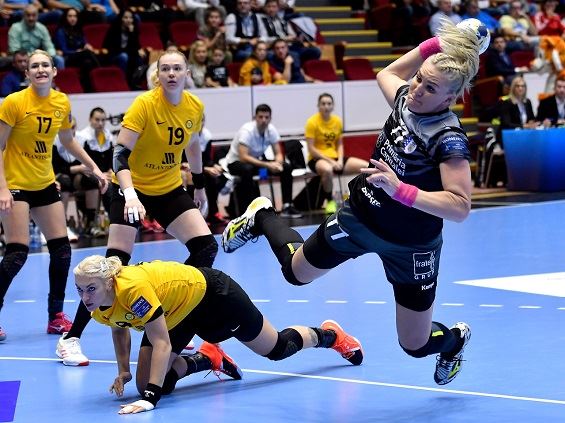 Rostov-Don head coach Ambros Martin reflected on his return to Romania, "It was a hard game, we got one point against CSM Bucharest, but I am not totally satisfied, we wanted to win. We had the chance, we were in control of the game most of the time. It was nice to be back here, I was a bit worried about how people will react because of my decision to leave the national team, but everybody respects me, and it was all okay."

Adrian Vasile (CSM Bucuresti head coach) , "I expected a hard game, we knew that Rostov-Don has top level players. We believed in our team, the crowd was incredible, the people gave us the strenght we needed to go on during the match. It is very important that all the players gave their best and for this fact I am satisfied. We have three points from two games and that is what matters now. We need all the players in maximum shape and I am happy that I can count on them no matter what.”