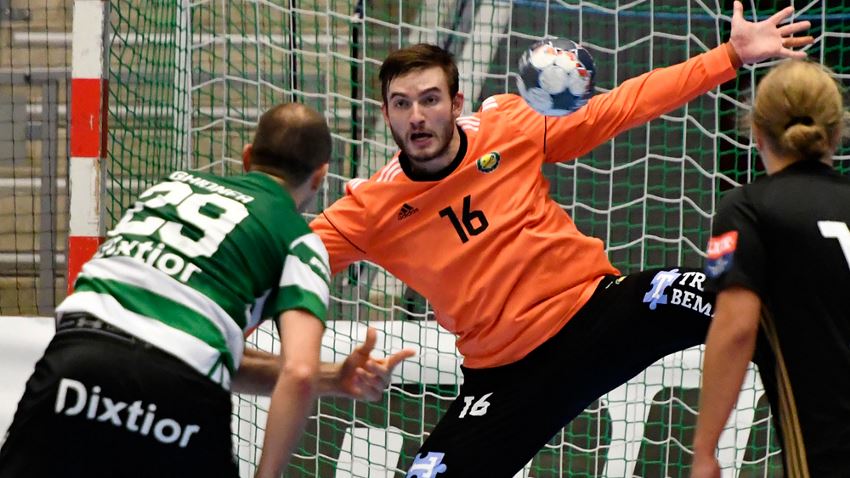 One play-off ticket still at stake

With Bidasoa Irun’s place atop group C secured, all eyes will be on Lisbon on Saturday as Sporting CP and IK Sävehof face off to decide who will join them in the elimination round of groups C and D.

In group D, only honour is at stake as group winners C.S. Dinamo Bucuresti and Orlen Wisla Plock have both booked their spots in the elimination round. This weekend Chekhovskie medvedi receive Kadetten Schaffhausen on Saturday, before GOG host Dinamo on Sunday. 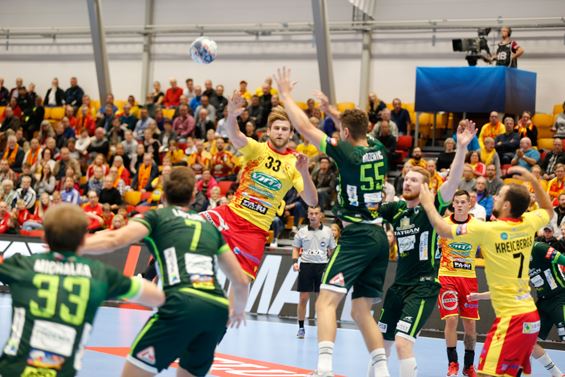