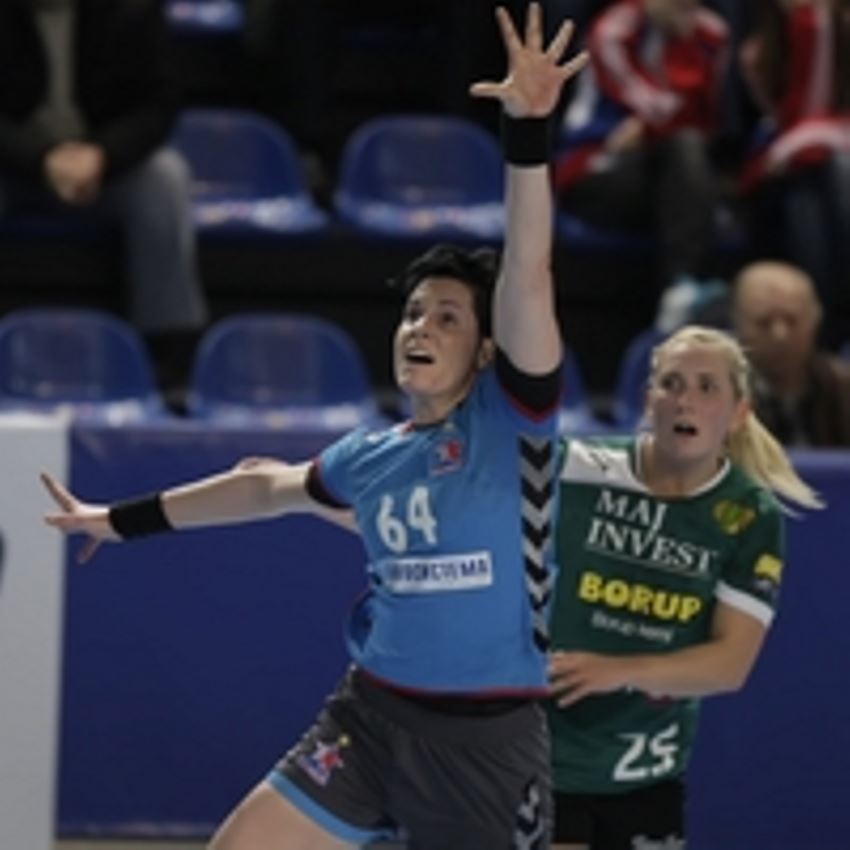 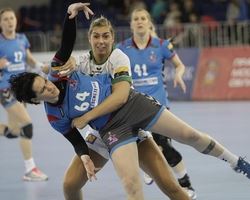 Just one year after leaving France for Russia, right-back Alexandra Lacrabère has returned and signed a one-year contract with Mios/Bègles for next season.

"My season in Russia was a difficult one" she said on the French federation website.

"We completely missed our targets with Zvezda Zvenigorod. We were supposed to have a team who would fight to win the Russian League but we didn't achieve this goal and our coach got fired," explained Lacrabère.

Lacrabère was also disappointed with her personal performances and hopes she will get back to her top-level thanks to a return to her native-county.

"Defensively, I improved my skills because I had to fight with a lot of tall girls but offensively, I don't think I improved anything: our coach never gave us any initiative."

The daily-life in Zvenigorod was a hard experience for the 26-year-old, who will play for her sixth club in her professional career after Bègles, Bera Bera, Toulouse, Arvor 29 and Zvezda Zvenigorod.

Born from the union of Mios-Biganos Bassin d'Arcachon, who finished fourth in this season’s French league, and Bègles, fourth position in the second league, the new entity Mios/Bègles has the ambition to become a top-level French club in the next few years.

The club will have a majority of Mios' players and a few young girls from Bègles and a professional training centre for this new club will open this summer. 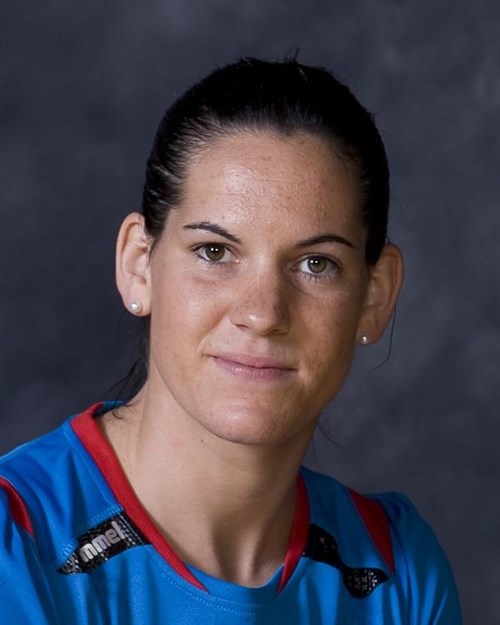