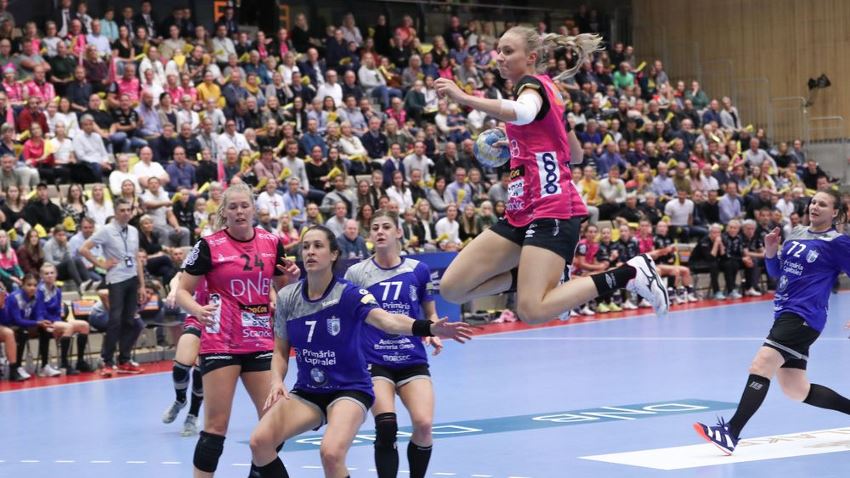 Vipers and CSM in a race for second place

Györ had top spot in Group 2 wrapped up with three rounds to go, but the battle is still on for the second place.

Vipers need just a point to clinch second place and a home second leg in the quarter-finals against Buducnost, but a loss against Györ would mean that they will have to rely on other results.

If Györ extend their unbeaten streak to 21 games, then Vipers would need either CSM or FTC to not win their last round game.

The Romanian side have the easiest mission against a team that failed to win in the last six games, but can only clinch the second place if they win, Vipers lose and FTC win against Krim.