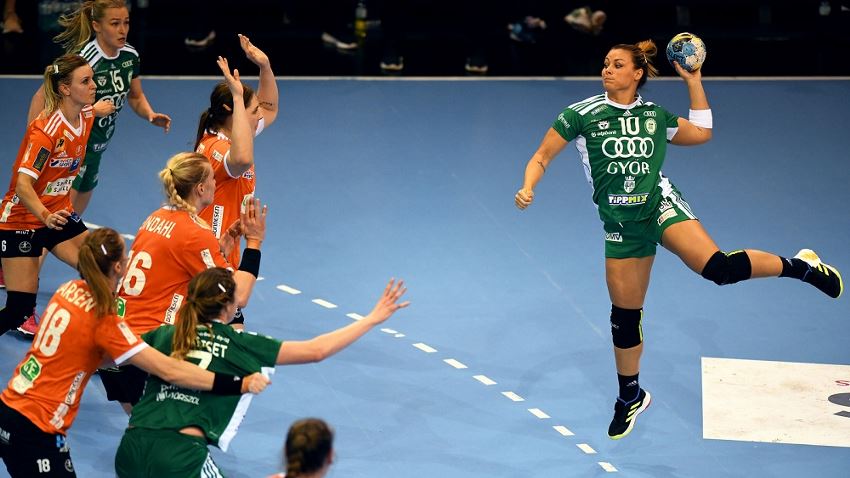 Back from injury, playing again “means everything” to Nora Mørk

Very few handball players – or athletes, for that matter – have been so severely haunted by injuries as Nora Mørk. The 28-year-old Norwegian right back has finally returned from yet another long break.

Her latest layoff after another serious cruciate ligament injury was prolonged by meniscus problems, which she sustained during recovery and which demanded further surgery.

But she is back, just in time for the DELO WOMEN’S EHF FINAL4 in Budapest next weekend.

“For such a long time I have been hoping for and dreaming of getting back on court. Being able to play again just means everything to me,” says the experienced Norwegian international from Györ Audi ETO KC.

She admits that during the latest, year-long injury break, she was considering if the struggle to get back was worth it.

“I had some really dark moments, even weeks, where I was struggling with motivation. However, I never wanted to give up, and that was because of my love for this sport. Handball is everything to me, and I know now that this is what has kept me going on,” Mørk says.

Starting to look like the same player as before

She has played a few matches since coming back but has had to realise that her form is not yet at its peak.

“I feel I am starting to look like the same player I was before. However I am going to have an intense summer training to get even better,” Mørk says.

For now Mørk hopes to get some court time at this weekend’s DELO WOMEN’S EHF FINAL4, where Györ are meeting Vipers Kristiansand from her Norwegian homeland in the first semi-final on Saturday at 15:15 hrs (live on ehfTV.com).

If the Hungarian champions advance to Sunday’s final, they will have to beat either Metz Handball or Rostov-Don in order to win their third EHF Champions League title in a row.

Last year, Mørk had to watch the EHF FINAL4 from the stands because of her knee injury. It obviously makes her even keener on being part of the action this time.

“I am really excited. Last year, it was hard for me to watch the games without being able to take part, so to be able to play this year is just amazing,” she says. “Now, I am ready and able to help the team again, and that means everything to me.”

Good chances to go all the way again

Mørk is full of confidence that her team can win their third straight title and fifth overall.

“I think we have a good chance of going all the way once again. We have the experience as a team, we have the necessary leaders in our team, and we also have our amazing fans who will give us lots of support,” she says. “Of course, we will need to play our best handball, first of all to win our semi-final against Vipers, but then, anything can happen.”

Mørk is playing her third season in Györ after joining from Larvik in her native Norway. This third season is also going to be her last at the Hungarian club as she will be joining Romanian side CSM Bucuresti next season.

Her successor will be national teammate Amanda Kurtovic, who will travel the opposite way and join Györ from CSM, with experienced Katarina Bulatovic supplementing her.

“There have been ups and downs,” Mørk says about her time with Györ. “My first years were really good, and then, after my injuries, it has been tough mentally, of course. However, I will never forget my time there, my teammates and the fans in particular. Therefore, I would also like to leave with a bang. It would be amazing to win the Champions League once again.” 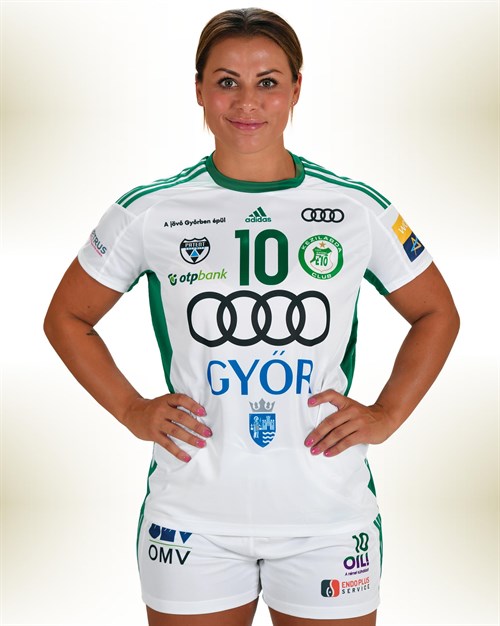