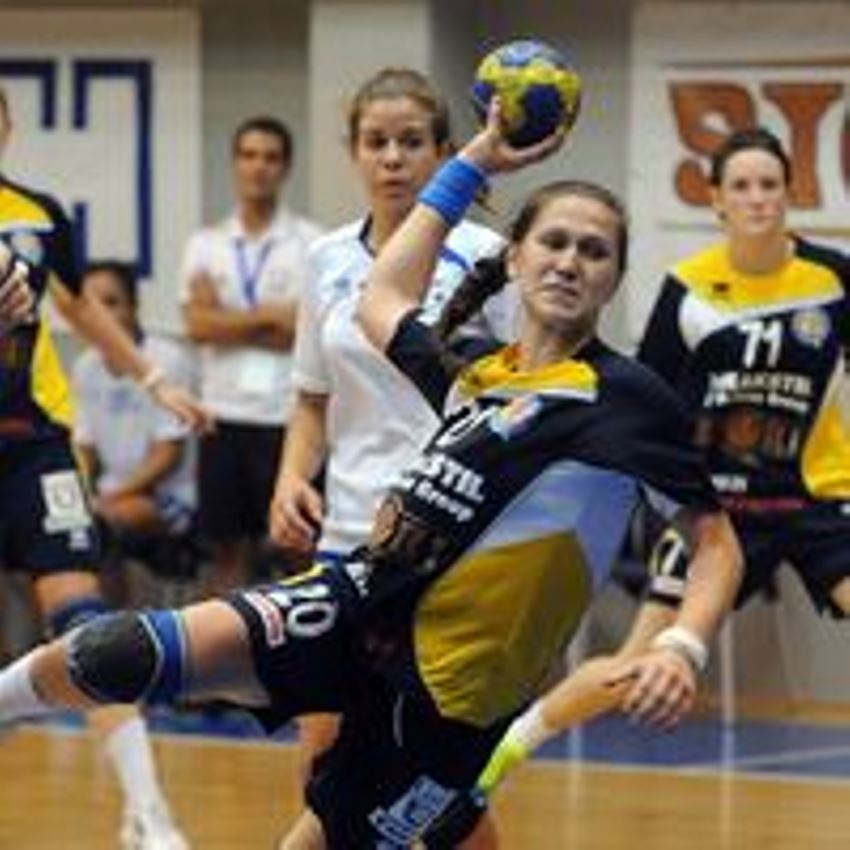 Randers, Viborg, Buxtehude and Byåsen in the Group Phase

Three well-known faces and a debutant have made their way to the Group Stage of the EHF Women’s Champions League.

By winning their Qualification Tournaments two more Danish teams aside champions FC Midtjylland will compete in the four groups. Randers HK had no problems to beat Sävehof in the final in Sweden, Viborg HK won their final against Cluj from Romania even clearer on home ground.

For the first time ever two German teams are part of the Group Phase, as runners-up Buxtehuder SV had taken the hurdles Lubin and Debrecen in the tournament in Poland to succeed champions Erfurt. Also two Norwegian teams are in the Group Stage, as Byåsen Trondheim followed defending champions from Larvik.

16 teams from twelve countries now will compete in the Group Phase, starting 1 October. In six Rounds the each four teams in the four groups fight to be among the eight participants of the Main Round. The each two best teams proceed to this stage.

Group 1: Bager Due shuts the gate

Goalkeeper Louise Bager Due was the match winner for the clearly dominant Danes in the final. She arrived in the goal, when Cluj led 12:11 after 20 minutes, then Bager Due shut the gate.

When the margin was ten goals in the middle of the second half of the final, Viborg not only started celebrating, but showed some deli goals and actions.

The Danes will start for the 16th time in the EHF Women’s Champions League – and for the three time winner of this competition (2006, 2009, 2010) it is the eight straight participation in the European “queen’s class”.

Viborg HK, third ranked team in the Danish league last season,  will proceed to the Group Stage of the EHF Women's Champions League, where they were drawn into Group B to meet title defenders Larvik HK (NOR), RK Krim Mercator (SLO) and HC Podravka Vegeta (CRO).

Group 2: Byåsen for the ninth time

Seven goals of Marta Tomac, the saves of goalkeeper Terese Pedersen and a strong defence performance were the bases for the qualification of Byåsen Trondheim for the Group Stage in the final against the champions of FYR Macedonia.

Even as Skopje was close to turn the game by leading 16:15, Byåsen was experienced enough to stand the atmosphere in the FYR Macedonian capital and to qualify for the EHF Women’s Champions League for the ninth time.

Byåsen will proceed to the Group Stage of the EHF Women's Champions League, where they were drawn into Group A to meet FC Midtjylland (DEN), Buducnost Podgorica (MNE) and Thüringer HC (GER).

It was a tough struggle until the end, but after the 30:26 Buxtehuder SV have reached the Group Stage of the EHF Women’s Champions League for the first time in history.

The match was on the edge until the very end, with small advantages for the German runners-up from minute 15 on.

Top scorer in the final was Isabel Klein, wife of THW Kiel left wing Dominik Klein, with six goals. So the married couple will start in both Champions League competitions.

After Sävehof had eliminated Bergen in the semi-final, the hopes were high to do the same as their men’s team did two weeks ago - to proceed to the Group Stage of the EHF Champions League.

But Randers stopped the Swedish champions in a sovereign manner. Thanks to seven goals of Camilla Dalby and six goals of Katrine Fruelund Randers celebrated their second straight participation in the EHF Women’s Champions League Group Stage. On the other hand Jenny Ahlm scored seven times for the Swedes – not enough to beat the Danish runners-up. The match was latest decided at the score of 25:14.

Randers HK will proceed to the Group Stage of the EHF Women's Champions League, where they were drawn into Group C to meet Györi AUDI ETO KC (HUN), Hypo Niederösterreich (AUT) and Metz Handball (FRA).