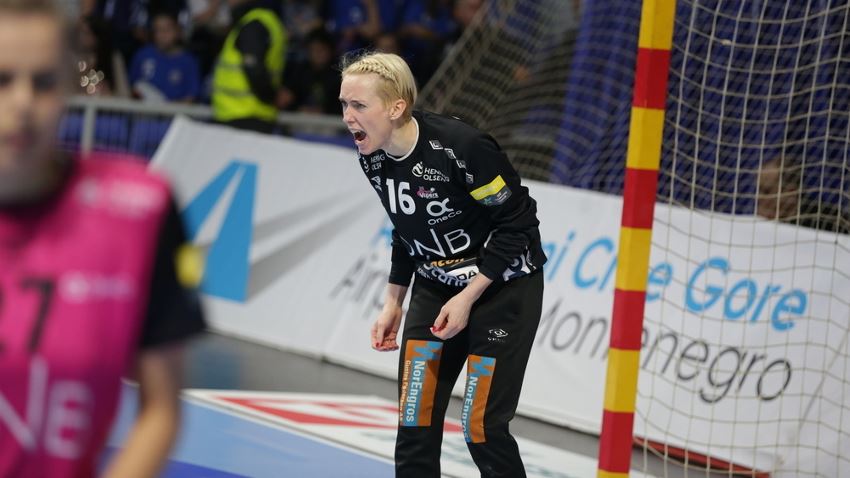 For the second year in a row, Buducnost are looking at the possibility of missing the DELO WOMEN’S EHF FINAL4 in Budapest.

The Montenegrin powerhouse, who took part in the first four editions of the business end of the Women’s EHF Champions League, have to overcome a five-goal deficit after losing the first leg against Vipers Kristiansand in the raucous Moraca arena.

On the other hand, the Norwegian side, who only lost against CSM Bucuresti and Györ at home, are the favourites and could progress to the maiden venture in Budapest in only their second Women’s EHF Champions League season.