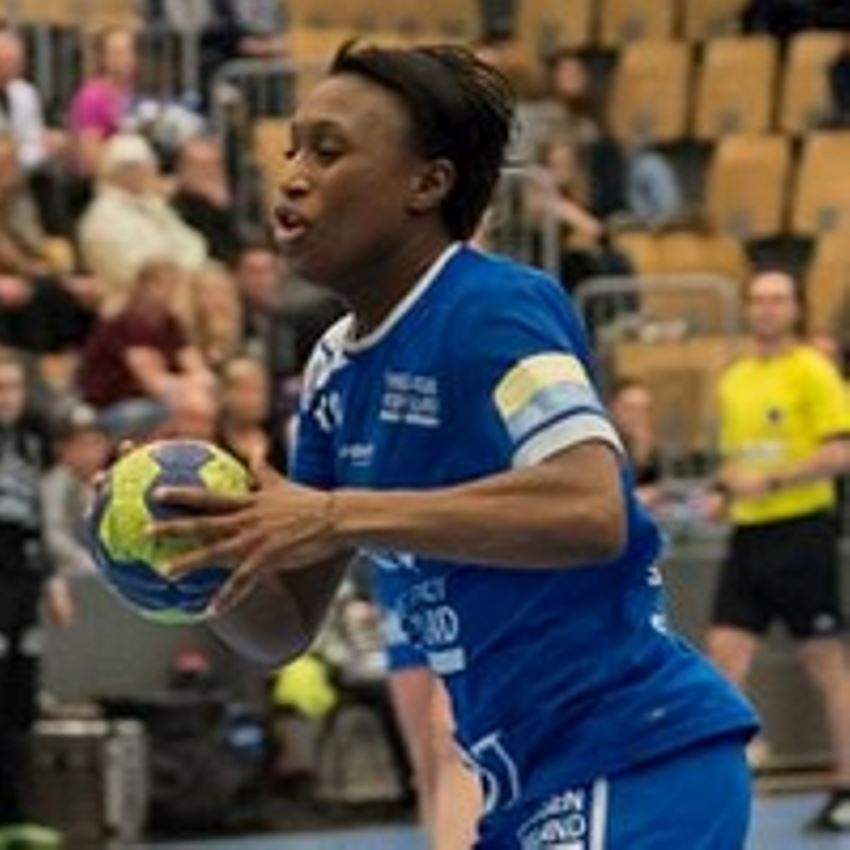 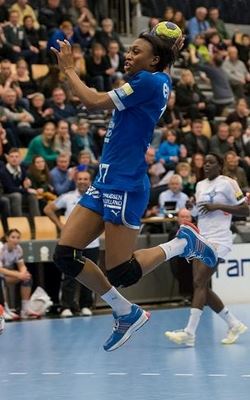 The 27-year-old has signed a one year contract with the Skopje club and she is the latest addition to the collection of handball stars to be signed by the club.

After goalkeeper Amandine Leynaud, left wing Dembele is the second French player to join for next season.

There is an abundance of talent on the Vardar left wing already, with Dragana Pecevska, Ana Vinogradova, Ivana Manevska and Diana Da Rocha, but that does not deter Dembele, who is striving for success with the club.

“I want to play in a team that will be competitive in the Champions League. That's the main motive.

“It would be great to play in a team that could be among the four best teams in the Champions League,” Dembele told the Vardar website.

She joines ZRK Vardar SCBT after a season spent in Randers, Denmark, and scored 41 goals for the Danish team in the Women’s EHF Champions League.

In her international career, Siraba Dembele has played 154 matches for the French national team and she has won two World Championship silver medals.

Dembele joins Julia Nikolic, Andrea Lekic and Joan Radicevic in Skopje and they will all join the team during the summer.

The announcement of this major project began last year when the club signed with 11 Russians, most of whom were former youth internationals, together with the well-known Ina Suslina.

Vardar hope that they will be playing in the Women’s EHF Champions League next season in the domestic championship, the only serious rival is Metalurg.

Both teams have to play each other in play off for title, where the advantage lies with Vardar as they will have the final play-off game at home.

So far this season, the teams played out a 26:26 draw and then ZRK Vardar beat Metalurg 29-21, if the Skopje club can repeat that, then the star-studded team should be playing at the highest level next season. 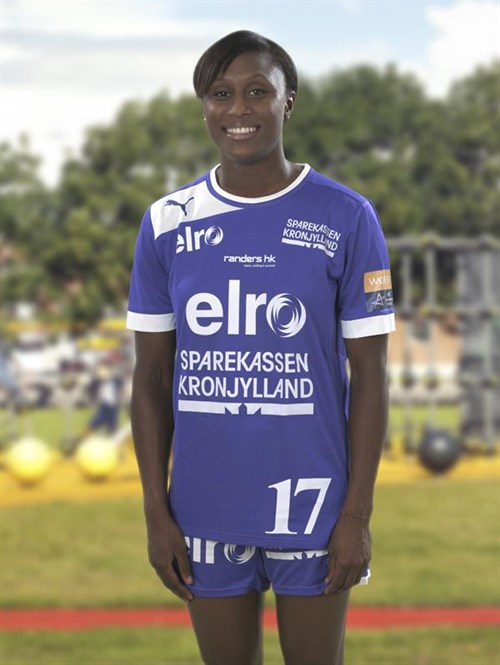