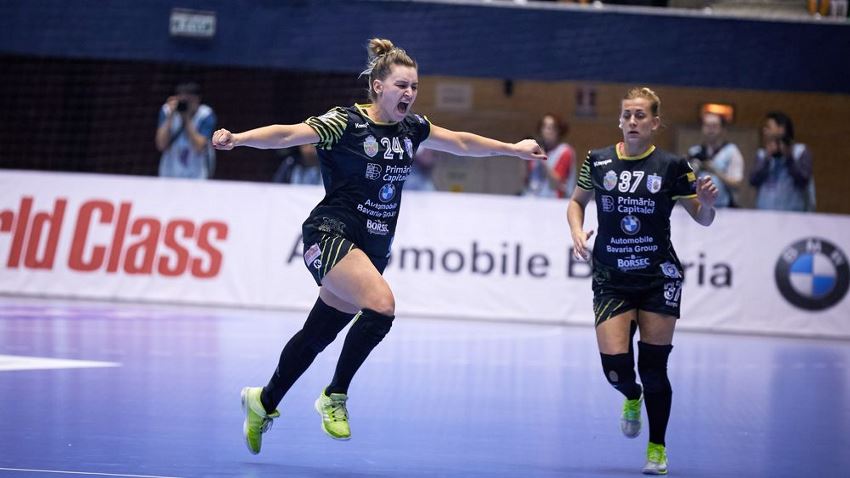 “Who will I support? Surely CSM”

On 26 November 2018, just days before EHF EURO 2018, Amanda Kurtovic was on court for the Norwegian national team in a friendly game against France.

Kurtovic was set to be an integrant part of the Scandinavian side’s title defence.

But in the 52nd-minute disaster struck. Kurtovic’s knee buckled under pressure and soon the tears began to flow.

Two months later, the 27-year old right back is upbeat and well into her recovery process, which should see her resume full training in the summer.

“I am not in my best shape right now and the rehabilitation process in a long one. However, I am focused, motivated, and I want to get back into my best shape. An injury is not the end of the world,” said the Norwegian player.

“Proud of how CSM played”

Injuries are part and parcel of handball, but Kurtovic definitely finds it frustrating to be in the stands and watching CSM try to earn their fourth Women’s EHF FINAL 4 berth in a row.

“I am back in Bucharest now and finished my first training session with the girls this week, albeit a different one, to try and get back slowly into the fold.”

“The competition is so intense now, but I am proud of how CSM played until now. It is not easy to win in the Women’s EHF Champions League,” said Kurtovic.

After last season was free of injury, CSM suffered a double blow this winter with both Kurtovic and Cristina Neagu suffering ACL injuries.

CSM have had another inconsistent season, yet they find themselves second in Group 2, as the Romanian side are neck and neck with Vipers Kristiansand for second place in the group.

“We take it one game at a time and we have to adapt and build our form until spring, when CSM must win in the quarter-finals. Budapest is so far away,” added the Norwegian right back. 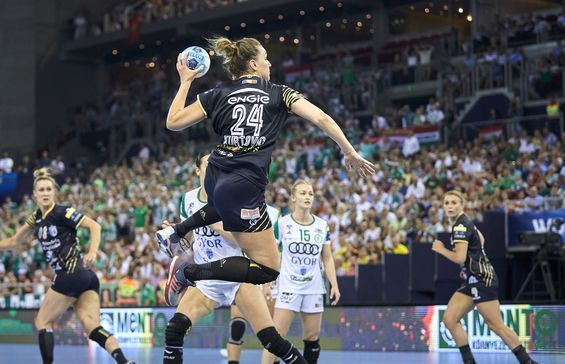 “I needed a change”

Kurtovic has never spent more than three seasons at one team in her career and this will also be the case with CSM.

After two seasons in Romania, the Norwegian back’s contract is up this summer and she has already decided her future, signing for Györi Audi ETO KC from July.

“I really felt that I needed a change. Bucharest is a beautiful city, I really grew up as a person and as a handball player, but I think I need a new challenge. My heart is heavy, I will really miss the fans, but I already took the decision,” said Kurtovic.

She underlines the attachment for the fans, the love she has for Bucharest and the bond forged with the teammates. But life goes on.

Coincidentally, the week she came back to Bucharest to continue her rehab with her current team features the highlight of this round of the Women’s EHF Champions League, as CSM host Györ.

The Romanian club were the last to beat the title holders, who are riding an 18-game unbeaten streak in Europe’s top flight.

This is also a special game for Kurtovic, who is still a CSM player, but knows she will play for Györ from next season.

“Who will I support for this game? Surely CSM,” smiles Kurtovic, who scored 13 goals in Europe this season for CSM until her injury.

Things will surely change for the right back after this summer when she joins a team where she will play alongside several Norwegian players – Kari Grimsbø, Veronica Kristiansen, Stine Oftedal and Kari Brattset.

But right now, Kurtovic’s head and heart stay true to her current club. 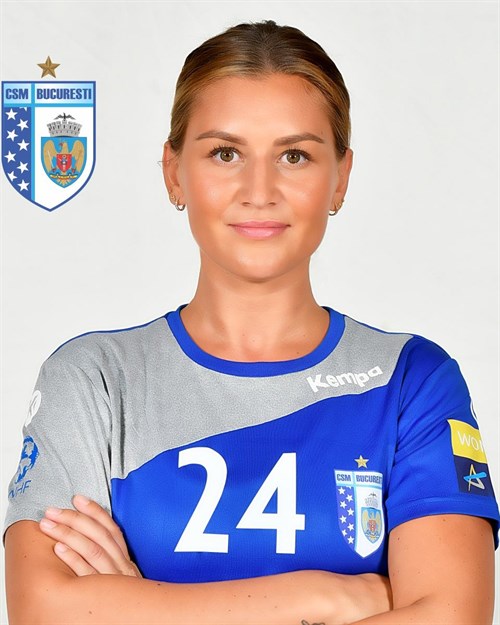