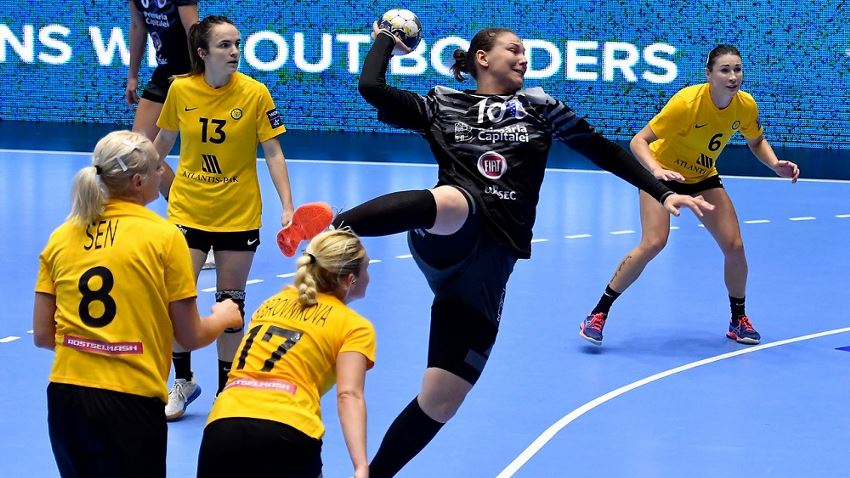 Rostov and CSM to duel for top spot

All available tickets for the DELO WOMEN’S EHF Champions League main round have been booked in groups A and B. However, there is still a lot at stake for most teams in the last round of group matches this week.

In group A, Metz, Vipers and FTC are through but the trio will be eager to get some additional points for the main round. Podravka could still come level with FTC on four points but the Hungarian side has the better head-to-head results.

In group B, Rostov, CSM and Esbjerg have already secured their place in the next phase. In the top match in Rostov, the hosts and CSM will battle it out for the No. 1 position in the final group standings. 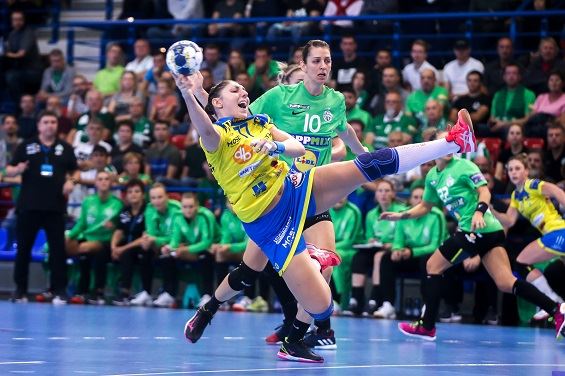