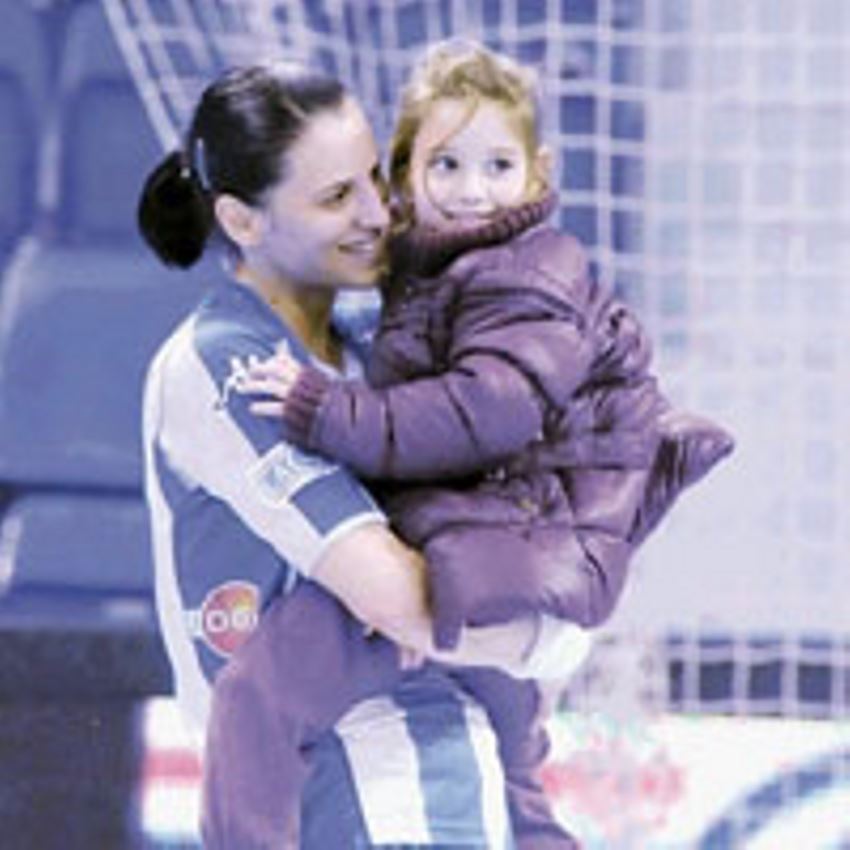 Anđela Bulatović remains at Budućnost for one more year. After a few weeks of negotiations, the centre-back, born in Podgorica, and who started playing handball in Budućnost, signed a new contract with the EHF Women’s Champions League winner.

"I’m staying for one more year, with mutual satisfaction. I will try to do my best to get good results next season”, Anđela Bulatović, commented after signing her new contract.

Bulatović added that she had “solid offers from other clubs”.

“But, the most important reason I have decided to stay is that Budućnost is my club. I started my career here, and Podgorica is my city. I believe I can do more for the team, I can make progress. My family is also in Podgorica, so there was million things in favour of this decision”, concluded Bulatović.