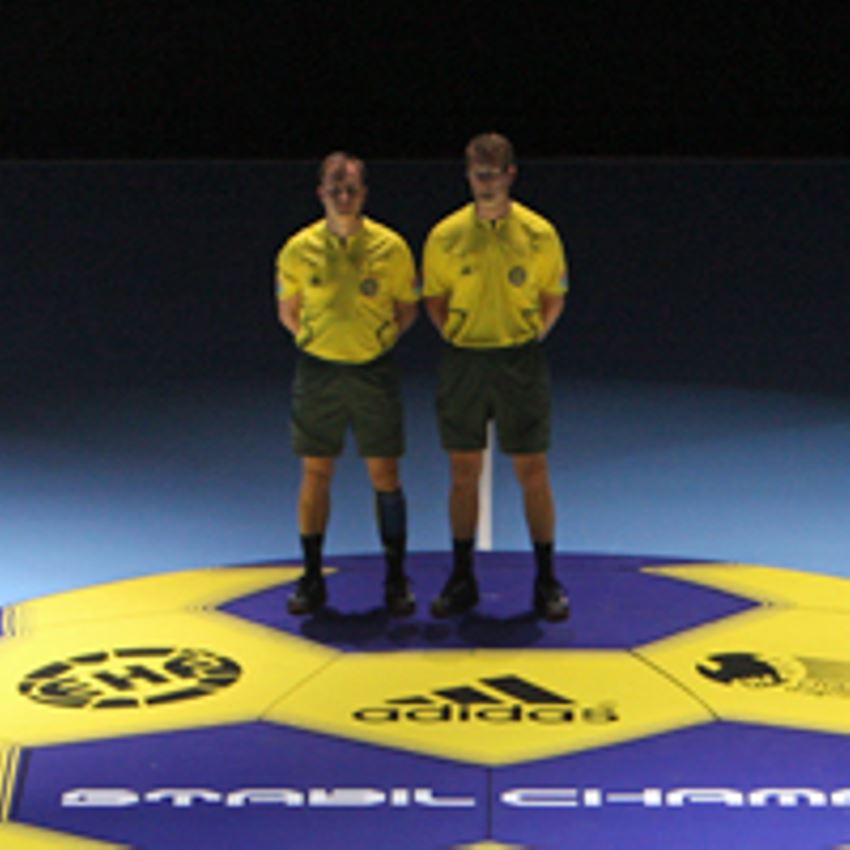 While A1 Bregenz (AUT) will host the tournament of Group 1, the organiser of the Group 2 tournament will be FC Porto/Vitalis (POR). The qualification event will take place on their home court in the Dragão Caixa over the weekend of 3/4/5 September 2010.

The winner of this Qualification Group 2 will proceed to Men's EHF Champions League Group C, to meet AaB Handball (DEN), a newcomer to the EHF Champions League, as well as four teams with experience in the MCL: last year’s EHF FINAL4 participant Chekhovskie Medvedi (RUS), Cuatro Rayas BM Valladolid (ESP) who reached the round of the Last 16, Pick Szeged (HUN) from last year’s Group A and the runner’s up in last year’s Qualification Group Q, Kadetten Schaffhausen (SUI).