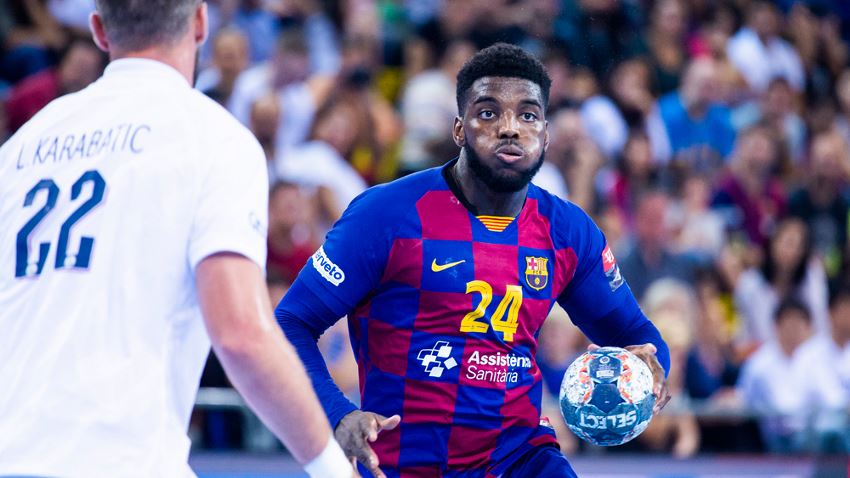 Fiery clash between PSG and Barça headlines round 10

VELUX EHF Champions League action for 2019 concludes this weekend with round 10 before a two-month break. In group A, all eyes will, of course be on the clash between Paris and Barcelona. The Match of the Week could be decisive in the race for the first place, with only four games remaining after this one. But Szeged, playing Zagreb on Saturday, could also benefit from the result of this game to move up the rankings.

At the bottom, time is running out for Elverum. The Norwegian side will have one of their last opportunities to take some points and keep their hopes alive for sixth place.

Over in group B, the battle is getting hotter for first place after Veszprém cut Kiel’s advantage to only two points. This week the German club face Montpellier at home, while the Hungarian powerhouses, the in-form team of the group, travel to Skopje for a clash against a Vardar in turmoil. 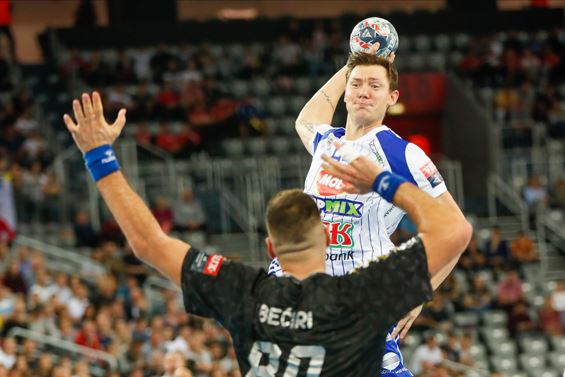 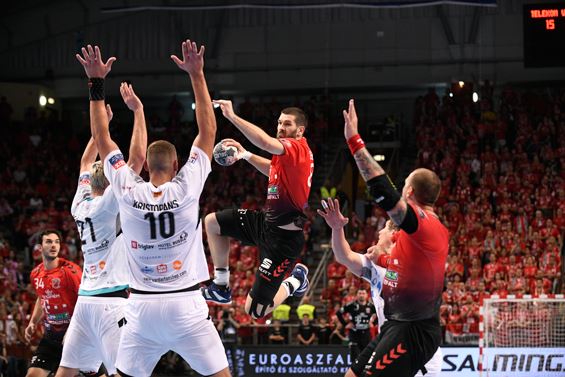