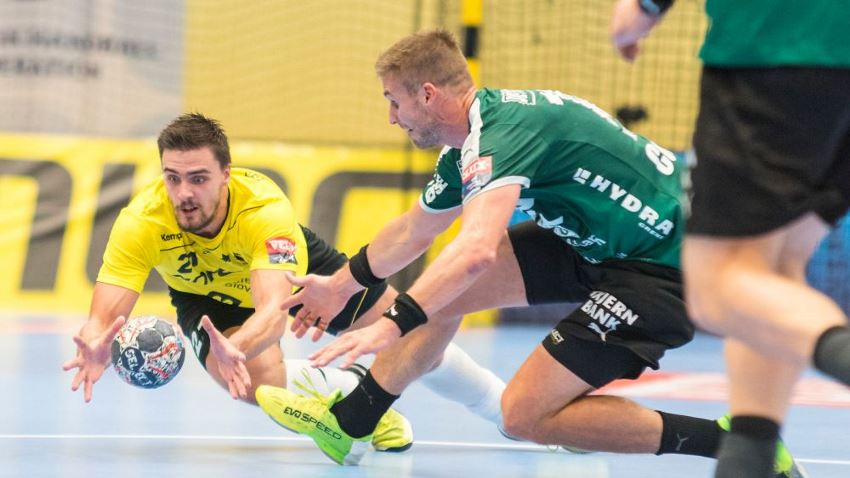 60 minutes for a play-off berth

While everything has been already settled long time ago in Group D, two teams are still vying for the last knock-out round place in Group C.

In only 60 minutes, a team could see their dreams either crushed or fulfilled. It all depends on one game, after nine rounds of intense handball, that have seen ups and downs from Skjern, Velenje and Leon.

With the Danish side already through to the play-off phase, there are only two questions that need answers after the final round: who will be the group’s winner and who will follow Skjern into the next phase.

The maths are really simple: with a draw, the Danes will secure first round, while Gorenje Velenje will place second. But if Velenje lose and Leon win, the Spanish side will face Montpellier in the play-off round.

After nine competitive rounds, in which it became clear that any team could beat any opponent given the opportunity, it was clear that at least one game in the final round will become a do-or-die one for a team.

As they swept their home games, including impressive wins against Leon and Skjern, Velenje could find themselves out of contention. A loss against Skjern plus a Leon win in Norway will see the young Slovenian side out of this season.

Therefore, Velenje have everything to play for, but they will face their biggest challenge yet: a must-win game in one of the toughest places to win in the VELUX EHF Champions League.

Skjern have been nothing short of formidable at home this season, bulldozing their opponents by a competition-high 9,75 goals per game.

However, no team was in a must-win situation like Velenje is, although a draw would satisfy both sides: Skjern would confirm their first place, while the Slovenian team would take the second play-off berth in the group.

“We beat them once, so we have proved that we know how to do it,” said Velenje’s captain, Igor Medved, for ehfCL.com.

Medved also let the Velenje’s gameplan slip, as the guests will surely try to slow the game down, denting Skjern’s attack, the best in the competition, with 291 goals scored in 9 games, for an 32,3 goals per game average. 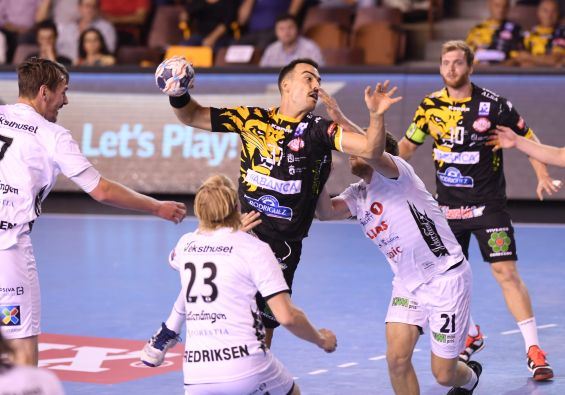 A tough start, which included a home loss against Elverum, which can prove pivotal in the battle for the play-off berth, could be Leon’s demise in this group.

But the Spanish side is not out yet and if Velenje lose in Denmark, then they are to earn the play-off spot instead of the Slovenian side with a win against Elverum.

Therefore, everything is not yet lost for Leon, who are coming after a painful home defeat against Skjern, where they could not contain the impressive Danish attack, losing 31:26.

Before the loss, Leon were the in-form team of the group, who was riding a four-win streak into play-off contention.

With the hosts competing for their pride only, as their ceiling is the third place in the group, leapfrogging the Spanish side in the process, Leon are clearly seen as the favorite, as they have the experience and the talent to proceed to the next phase.

However, the Spanish side will sweat over Jaime Fernandez’s health, as the young left wing, who scored 17 times this season, is doubtful, after sustaining an injury on Wednesday, as Leon won in their domestic league, 32:31, against Granollers.